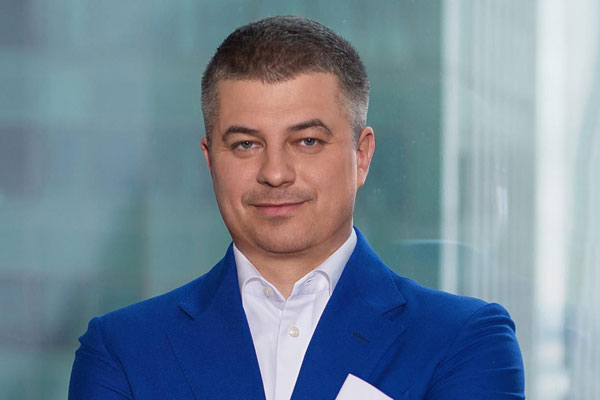 In March, aviation regulators and airlines around the world grounded the Boeing 737 MAX airliner after two brand new aircraft crashed in five months, killing 346 people aboard. While the decision was reasonable, it was an expensive one, said Gediminas Ziemelis, an internationally known aviation expert.

In its second quarter of 2019 results, Boeing estimated that disruptions, in relation with Boeing 737 MAX grounding will result in a $5.6 billion reduction of revenue and pre-tax earnings in the quarter. But the manufacturer wasn't the only one in a financial disaster.

Airlines, that already had Boeing 737 MAX in operation, also experienced not only financial but also logistical headaches. In total, there were 393 planes grounded, and after that airlines had to continue flying according to schedules making ACMI operators extremely popular this summer. The high demand prompted an increase in ACMI prices and one aircraft could cost over $350-400k more, Ziemelis noted.

On top of that, airlines could not just fire their staff and had to pay salaries. One plane requires 12-16 pilots and it's estimated that 12 pilots cost around $200k per month. So in total that comes to $78.6 million per month for pilots of all 393 grounded aircraft.

One plane also requires around four people working as engineers and in line maintenance. While at this point they provide no services, they cost around $30k per month per plane. So in total, that's around $11.79 million.

And with the shortage of operational airplanes, there comes disruptions. EU Regulation 261/2004 protects passengers in case of delays and cancellations and grants compensations of up to €600 ($665.5) per passenger. Calculations show that on average one Boeing 737 MAX would be in the air for 350 flying hours per month, i.e. 116 flights. Around 1 per cent of flights experience delays and that's about 374 passengers. Compensations for them on average would come to around $150,000, he said.

Other additional costs could come up to $300,000 per month. So in total that's around $1 million in losses for a plane per month!

While these numbers might look out of this world, some airlines already shared their numbers with the public. According to Flight Global, American Airlines expects to post a negative impact of up to $183 million due to the Boeing 737 MAX grounding as the airline had to cancel 7,800 flights in Q2 of 2019.

The grounding of 18 Boeing 737 MAX aircraft has added an extra $81 million to Norwegian Airline's bottom line by mid-July.

Ryanair, on the other hand, had to re-evaluate their planned rapid growth. The airline had ordered 50 Boeing 737 MAX 200 aircraft. If the ban is not lifted by the end of November, Ryanair might have to ‘trim’ their summer 2020 schedule.

It has been months since the Boeing 737 MAX model has been grounded all over the world, but it looks like the story is not yet over. Only time will show how much more the industry will lose until the ban is lifted, Ziemelis said. - TradeArabia News Service