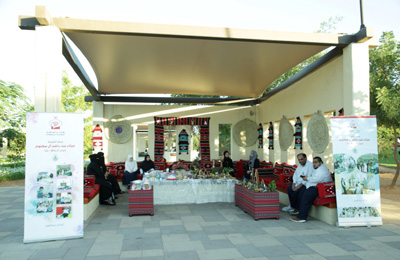 The first edition of Dubai Culture & Arts Authority’s (Dubai Culture) Hatta Cultural Nights was a huge success, attracting over 37,000 visitors and recording a 50 per cent increase in the average number of visitors in normal days over the first week.

The event, coming in line with the launch of the 25th edition of Dubai Shopping Festival and taking place in Wadi Hatta Park, witnessed an overwhelmingly positive response. Visitors enjoyed cultural, artistic, heritage, and entertainment activities, which included nightly live musical performances, a library, a souk, an exhibition of artistically painted doors, and workshop for children at Dubai Public Libraries. More than 40 youth volunteers from Hatta contributed to welcoming visitors and introducing them to the cultural and heritage activities.

The events and activities under Hatta Cultural Nights introduced visitors to the cultural fabric of Dubai, with a particular focus on Emirati handicrafts and folklore as well as interactive workshops. 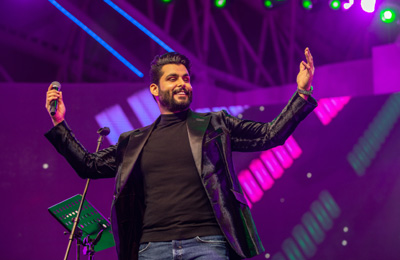 Popular singer Mahmoud Al Turki put on a memorable show in Dubai as he cajoled crowds into a chorus of his famous hits as part of Global Village’s weekly concert series on January 3.

Al Turki filled the open-air atmosphere of the world’s leading multicultural festival park with song after song, including ‘Domny Domny’ and ‘Twkaa Ala Aljarh’, much to the enjoyment of thousands of Global Village guests. 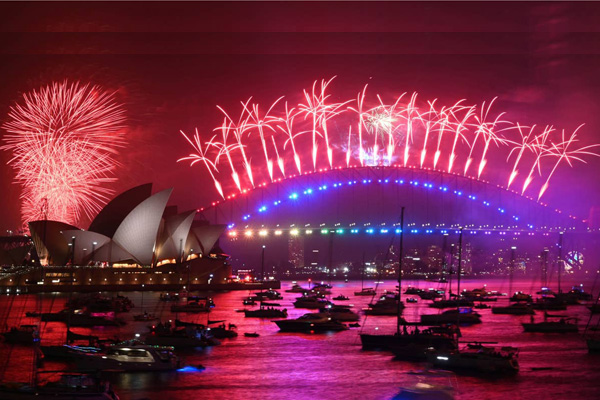 New Year's Eve celebrations have already begun across the globe as millions of people in Australia, Far East and the rest of Asia welcomed the New Year 2020 with hope and happiness amid stunning fireworks display.

A new decade has officially arrived as Australia and New Zealand enter 2020 with a host of other countries across the world.

The south Pacific island nation Somoa was the first to mark the new year at 10am GMT, followed by New Zealand at 11am GMT.

The country welcomed the New Year with fireworks over the Auckland Sky Tower.

Australia ushered in the new year with spectacular light and sound show. The first of two Sydney firework displays kicked off at 9.15pm local time with the second, bigger display going off at midnight.