Boeing’s commercial jets deliveries up 68% to 99 in Q4 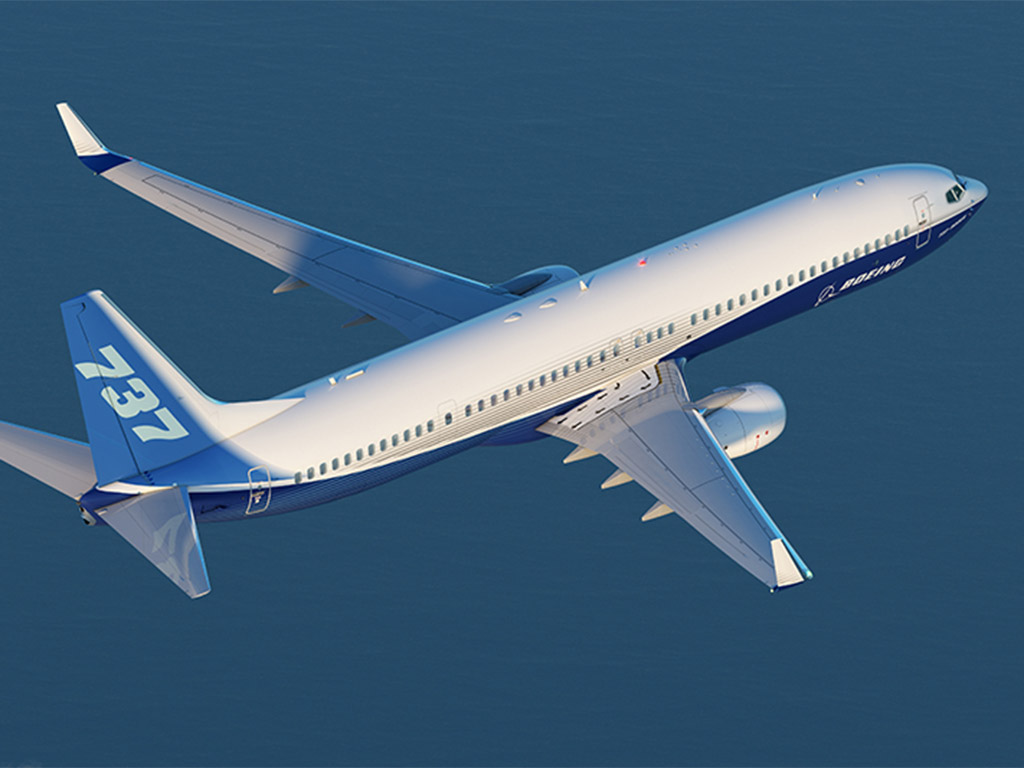 Boeing delivered 99 commercial airplanes in the fourth quarter (Q4) of 2021, as against 59 during the same period of 2020, reflecting an increase of 68 per cent.

Fourth-quarter operating margin was primarily driven by a charge on the 787 program.

Boeing is continuing to make progress on the global safe return to service of the 737 MAX. In December, the Civil Aviation Administration of China issued an airworthiness directive outlining changes required for Chinese airlines to prepare their fleets to resume service.

The 737 program is currently producing at a rate of 26 per month and continues to progress towards a production rate of 31 per month in early 2022. The company is evaluating the timing of further rate increases.

The company continues to perform rework on 787 airplanes in inventory and is engaged in detailed discussions with the FAA regarding required actions to resume deliveries. In the fourth quarter, the company determined that these activities will take longer than previously expected, resulting in further delays in customer delivery dates and associated customer considerations, the Boeing statement said.

Accordingly, Commercial Airplanes recorded a $3.5 billion pre-tax non-cash charge on the 787 program. The program is producing at a very low rate and will continue to do so until deliveries resume, with an expected gradual return to five per month over time. The company now anticipates 787 abnormal costs will increase to approximately $2 billion, with most being incurred by the end of 2023, including $285 million recorded in the quarter.

Commercial Airplanes secured orders for 164 737 MAX and 24 freighter aircraft during the quarter and backlog included over 4,200 airplanes valued at $297 billion. – TradeArabia News Service