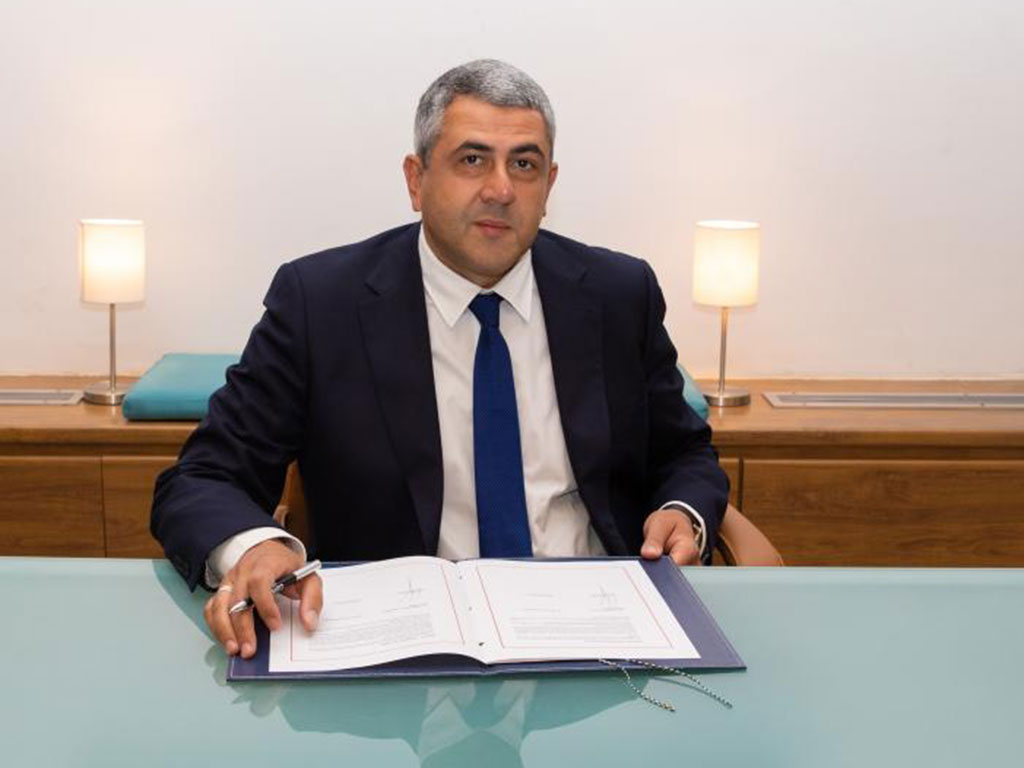 More than 1,000 participants, representing 135 countries and including 84 ministers and vice-ministers of tourism are attending the 24th Session of the UNWTO General Assembly that got underway in Madrid, Spain on November 30.

Ministers of Tourism will be joined by representatives of international organizations and from across the private sector for the first truly global tourism meeting to be held since the start of the pandemic, with innovation, education and investments high on the agenda.

UNWTO Secretary-General Zurab Pololikashvili said: “Guided by UNWTO, global tourism is facing up to the challenges of today while looking to the opportunities of tomorrow. The UNWTO General Assembly shows the sector’s determination to restart, lead recovery and be a central pillar of sustainable development and climate action.”

UNWTO opened the General Assembly with an Induction Session for the International Code for the Protection of Tourists. Launched in response to the drop in consumer confidence caused by the pandemic, the landmark legal code will provide minimum standards and consumer rights for tourists in emergency situations.

It was developed in collaboration with 98 Member States and Associate Members as well as 5 non-member States international organizations and leading private sector stakeholders. Once adopted by the UNWTO General Assembly, the Code will be presented to the United Nations General Assembly in 2022 with the aim of making it a Resolution.

Held within the framework of the General Assembly, UNWTO’s Affiliate Members met today for their 43rd annual Plenary Session. Made up of businesses and destinations, as well as representatives from civil society and academic, UNWTO counts on more than 500 Affiliates to transform tourism policy into action.

In Madrid, participants were given an overview of UNWTO’s crisis response, with the Destination Tracker developed by in partnership with the International Air Transport Association (IATA) presented as an example of effective public-private partnerships. At the same time, delegates approved the proposed Reform of the Legal Framework for UNWTO Affiliate Membership, paving the way for more effective collaboration

Ahead of the official opening of the General Assembly, UNWTO convened its Executive Council for a 114th session. The Council, which serves as the governing board of UNWTO, met to hear Secretary-General Pololikashvili present his report on the work done since the 113th session, also held in Madrid at the start of the year.

The Members of the Executive Council agreed to the implementation of the General Programme of Work for 2020-2021 and for 2022-2023. Members also endorsed several key UNWTO initiatives, notably the UNWTO Recommendations on Tourism for Rural Development, the Best Tourism Villages project and the Global Tourism Plastics Initiative.

Also meeting in Madrid, the UNWTO Committees on Tourism and Sustainability, on Tourism and Competitiveness and on Tourism Online Education, brought together experts to explore ways to advance the Organization’s Programme of work around key priority areas. – TradeArabia News Service