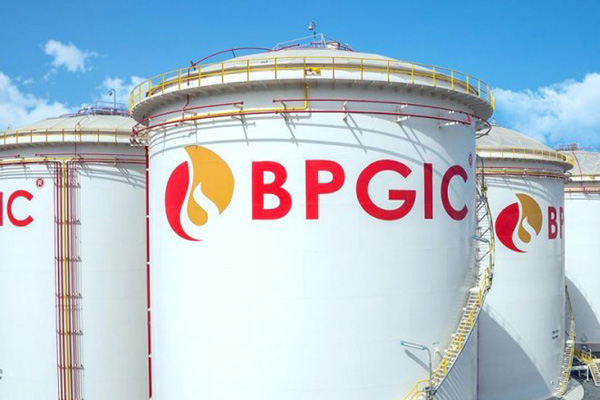 The area will be utilised by BPGIC to build its Phase Three facility, said a statement from Brooge Holdings.

BPGIC said it expects that Phase Three alone could add storage and services capacity of up to three and half (3.5) times the size of its projected operations post-Phase II, which will be 1 million cu m.

The energy investment company said it intends to use the land to further increase its capacity for storage and refinery services by developing additional storage and refining capacity using the same award-winning technology, technical features and tank diversification as used in Phase I and II.

BPGIC’s initial studies indicate that the land could house up to approximately 3.5 million cu m of storage tanks and, potentially, a refinery with a capacity of up to 180,000 bbl per day.

The company is currently in discussions with potential collaborators for Phase III including several top global oil majors who expressed interest in partnership for the Phase III facility.

CEO Nicolaas Paardenkooper said: We are thrilled to announce that we have secured a lease for this strategic and sizeable plot of land in Fujairah Oil Industry Zone, which can accommodate additional capacity of over 3.5 times our facilities currently operating and under construction."

"When the Phase Three expansion is completed, we expect to become the largest oil storage and service provider in the increasingly important FOIZ and Port of Fujairah," he added.-TradeArabia News Service