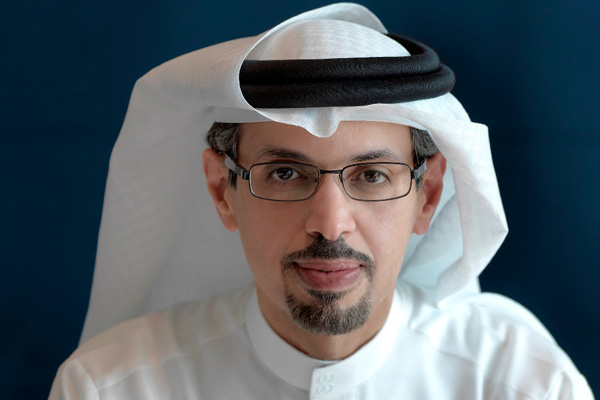 A total of 2,208 Indian companies joined Dubai Chamber of Commerce and Industry as new members in the first six months of 2019, marking an 18 per cent increase compared to the same period last year, revealed the non-profit public organisation.

Indian firms accounted for 24.4 per cent of new member companies that registered with Dubai Chamber between January and June 2019, bringing the total number of Indian members to 38,704, said a statement from the organisation.

Over the same period, Dubai Chamber’s representative office in Mumbai held 124 meetings with investors in India who are keen to enter the Dubai market and leverage the emirate as a strategic hub to expand their footprint in the region.

The latest figures were released by Dubai Chamber ahead of the official visit of Indian Prime Minister Narendra Modi to the UAE on August 23, at a time when UAE-India economic ties are expanding rapidly.

Recent Dubai Chamber analysis suggests that there are several areas where India can potentially boost its exports to the UAE, including pharmaceuticals, electrical machinery, vehicles, apparel and clothing accessories. Printed books, natural pearls, preparations of cereals, carpets and textiles were identified as high-potential products that can be exported from the UAE to India in the future.

Hamad Buamim, president and CEO of Dubai Chamber of Commerce and Industry, noted that the uptick in Indian members joining the Chamber follows important developments that have strengthened the India-UAE relationship in recent years which include several high-level visits, strategic cooperation agreements signed by both governments, the expansion of direct flights and a steady increase in bilateral trade and investment flows.

He described the opening of Dubai Chamber’s representative office in Mumbai in 2018 as a strategic move in response to the increasing exchange between the UAE and Indian business communities, adding that the chamber has set a new target of attracting 200 Indian startups to Dubai that specialise in key areas where the emirate is investing such as blockchain technology, artificial intelligence and smart city solutions.