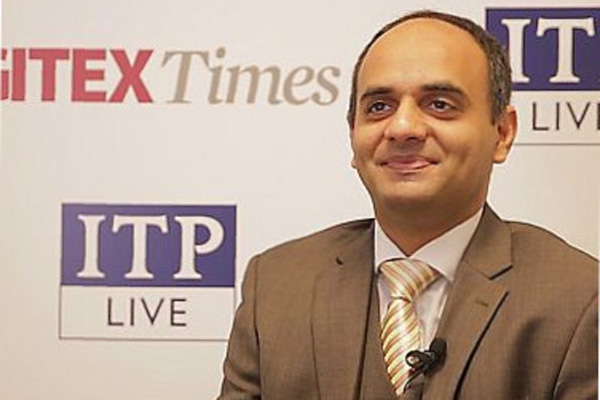 Successful chief financial officers (CFOs) are likely to be those that are able to adapt quickly to their expanded role and understand the strategic implication of their companies for embracing new technologies, according to a recent survey.

The report surveyed 150 CFOs from the UAE and Saudi Arabia from medium to large companies across industries such as agriculture, manufacturing, mining, retail, healthcare and distribution.

Mansoor Sarwar, regional technical director at Sage Middle East, said: “Amid the upheaval in the business environment caused by disruptive technologies, we believe the successful CFOs are likely to be those able to adapt quickly.”

“More importantly, CFOs in the Mena region need to recognise the unique position they occupy to help drive organisational development and offer strategic support,” he added.

Nenad Pacek, president of MEA Business Group, said: “We wanted to examine how CFOs of leading Emirati and Saudi companies have seen their roles and responsibilities change in recent years and their relationship with other C-suite peers.”

“We are optimistic that the CFO community in the Mena region is ready to embrace the headwinds ahead and rise to the challenge of navigating companies through today’s business landscape,” he added.

When asked about the biggest challenges that CFOs face, most responses focused on wider strategic priorities for the company that extends beyond the finance department. Promoting innovation, nurturing talent, supporting growth, and technological changes were listed as bigger imperatives over conventional challenges such as financial planning and cost control.

Investing in technology to make companies future-proof was rated the top challenge (39 per cent), while only two percentage points placed the speed of innovation (39 per cent) second and investing in people (37 per cent) third.

The outcomes of the survey indicated the evolving nature of the CFO role, from the ‘traditional’ to ‘CFO 2.0’. Responses reflecting the CFO 2.0 mindset outweighed traditional answers with the most commonly cited themes being better integration, strategic decision making, business transformation, “chief opportunity officer”, innovation, and empowering management.

• Over half (51 per cent) of CFOs said that data security was the most important technology priority for them;
• It was followed by cloud solutions (46 per cent), data and predictive analysis (41 per cent) and robotics (41 per cent);
• Most respondents chose better data security (58 per cent) as the top requirement from their enterprise resource planning (ERP) system, followed by improved user experience (53 per cent) and better company management to improve competitiveness (49 per cent). The results also seem to confirm that the CFO is treating IT investment strategically rather than tactically.

The survey also revealed that an increasing number of departments within the organisation, such as sales, marketing and IT, now report to the CFO function. Bringing chief information officer (CIO) under the remit of the CFO will likely mean that more strategic technology decision-making will form an increasing part of the CFO’s role due to stronger ties between the CFO and CIO. The CFO who understands new technologies will likely lead the company to embrace innovation.

Most of the respondents hold the belief that the complexities of the Mena region provide the perfect environment to elevate the importance of the CFO role, such as the need to understand the financial implications of complex government regulations and the absence of reliable data points across markets.

The survey participants concurred that in such a landscape, the insights of CFOs prove critical to the strategic success of companies.

The role of the CFO has changed and is continuing to change. It is a global phenomenon. The speed and depth of these changes have been unprecedented, and this survey shows that CFOs in the UAE and Saudi Arabia have been as impacted by these developments as their peers in Fortune 500 companies, it stated. – TradeArabia News Service