British Steel on the brink of collapse, 5,000 jobs at risk 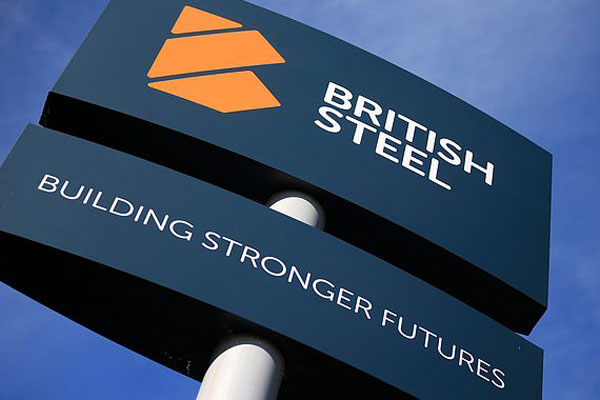 British Steel, the country’s second largest steel producer, is set to be placed into an insolvency process, putting 5,000 jobs in the UK at risk and endangering 20,000 in the supply chain, reported BBC.

British Steel employs around 5,000 people, mostly in Scunthorpe, in the north of England, while 20,000 more depend on its supply chain.

The compay is on the brink of collapse unless the government agrees to provide an emergency £30 million ($38 million) loan, reported Reuters citing two sources.

British Steel said negotiations had not concluded and it continues to work with all parties to secure the future of the business. It also reassured employees that their salaries will be paid in full for May.

The government's official receiver will take control of the company as part of the insolvency process, stated the BBC report.

Accountancy firm EY will take on the role of Special Manager and attempt to find a buyer for the business.

The move follows a breakdown in rescue talks between the government and the company's owner, investment firm Greybull Capital.

British Steel had asked the government for a £75 million pound loan but has since reduced its demand to 30 million pounds after Greybull agreed to put up more money, according one of the sources, who is close to the negotiations.