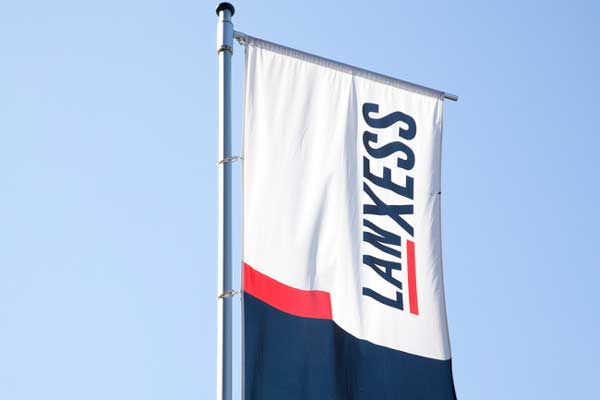 The main reasons for this positive development were higher selling prices and advantageous exchange-rate effects, particularly from the US dollar. The EBITDA margin pre exceptionals improved from 14.9 per cent in the previous year to 15.1 per cent, said a company statement.

Matthias Zachert, chairman of the board of management of Lanxess, said: “Despite the weaker trading environment, we have made a good start to the new fiscal year.”

“Our results are further proof that we are on a much more stable footing than a few years ago: We have more than made up for the declining demand from the automotive industry, and increased our profitability once again, even compared with the strong previous-year quarter,” he added.

Earnings per share increased more strongly – by 4.5 per cent from €0.89 to €0.93 on account of the lower average number of shares outstanding.

Despite the ongoing weakness of the agriculture market, the advanced intermediates segment made a strong start to the new fiscal year. It achieved the best quarterly result in the company's history in terms of sales and EBITDA pre exceptionals.

In the Specialty Additives segment, sales volumes decreased due to the termination of margin-dilutive toll manufacturing contracts and the giving up a site as well as the weaker automotive industry.

In the first quarter of 2019, sales fell by 3.0 per cent from €500 million ($561.73 million) to €485 million ($544.8 million). With regard to EBITDA pre exceptionals, positive price and exchange-rate effects as well as cost synergies more than made up for the decrease in sales.

The phosphorus chemicals business acquired from Solvay in the first quarter of 2018 also delivered a positive earnings contribution. Earnings increased by 2.5 per cent from €81 million to €83 million.

The EBITDA margin pre exceptionals of 17.1 per cent was above the previous-year figure of 16.2 per cent.

Sales and earnings improved in the performance chemicals segment. This was because of the operating strength of the business units with water treatment and material protection products as well as positive exchange-rate effects, which more than made up for the weak chrome ore business in the leather business unit.

The EBITDA margin pre exceptionals of 15.6 per cent was slightly above the previous-year figure of 15.5 per cent.

In the engineering materials segment, sales and earnings were burdened by weaker demand from the automotive industry. The advantageous development of prices and exchange rates could not compensate for this.