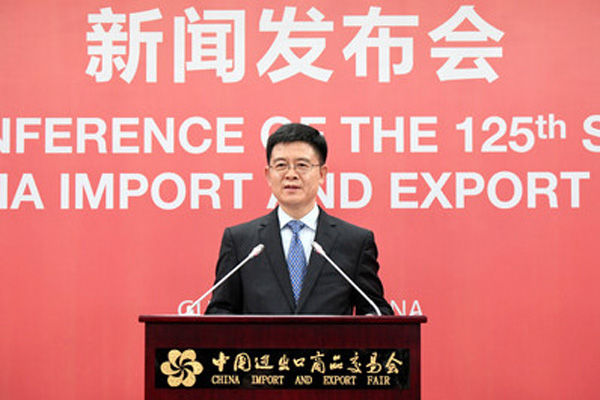 The 125th China Import and Export Fair (Canton Fair) which closed earlier this month received 195,454 buyers from 213 countries and regions.

The fair which opened on April 15 concluded on May 5, and was held in Guangzhou, China.

New buyers accounted for 42.5 per cent of the total, an increase of 0.64 per cent over the last Spring session. Together with 25,000 exhibitors, the fair has driven $29.73 billion in global trading turnover.

A total of 88,009 guests from Belt and Road Initiative (BRI) countries accounted for 45.03 per cent of total attendance, generating $10.63 billion in export volume to the 64 states - an increase of 9.9 per cent.

Xu Bing, spokesperson of the canton fair and deputy director general of China Foreign Trade Centre, said: “The Canton Fair remains a significant channel for domestic and international business to build up a global trade network and as a springboard into the global market.”

“Exhibitors have shown the strong capability of technological development, product innovation and brand cultivation. We have seen many value-added products with improved brand awareness emerging at the Fair,” said Bing.

“To present progress to buyers around the world, Canton Fair has introduced more services, and target marketing approaches to the already multi-functional trade platform to help businesses achieve their optimal potential,” Bing added.

The Canton Fair, with its 128 events, 26 regional market forums, foreign trade scenarios, global commodities, supply chain and distribution, has not only provided market insights and practical solutions to help companies make decisions but also created an open platform for all parties to share knowledge and promote sustainable trade development.

Import opportunities for global businesses: 650 foreign exhibitors from 38 countries and regions discovered the vast market potential in China at this year's Fair, demonstrating smart and green products tailored for the Chinese market.

The fair’s international pavilion has helped establish a fast path for international companies to enter China and form a long-term partnership with potential clients, it stated. – TradeArabia News Service