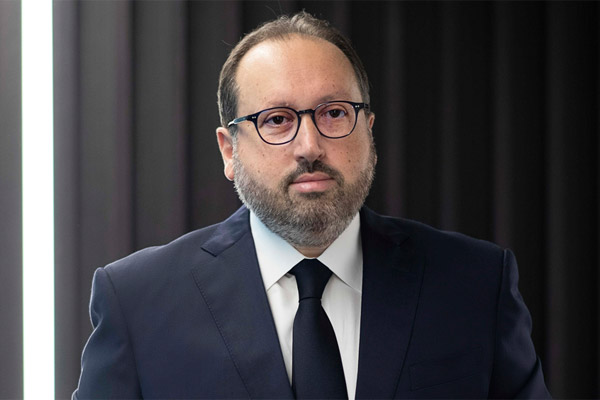 Overall spending in the UAE increased by 22% in January to June 2022 (H1) from the same period last year, driven by growth of 16% in retail spending and 31% in non-retail sectors, a report said.

The latest State of the UAE Retail Economy report released by Majid Al Futtaim, the leading shopping mall and leisure pioneer across the Middle East, Africa and Asia shows signs of optimism that point to a continued economic rebound.

While rising prices have not put a brake on consumer spending, they have influenced what people buy and where they spend their money, according to an analysis of Majid Al Futtaim's point-of-sale transactions. In Q2, spending on fashion & accessories and watches & jewellery rose by 20% compared with the first three months of the year, driven mainly by seasonal discounts and Ramadan promotions.

Indeed, as spending continues to grow across the retail sector, shopping in stores and online is rising. The research further reveals that omnichannel shopping remains consumers’ preferred way to buy, with e-commerce spending increasing by 41% in the first half of this year from the same period in 2021 and online sales now accounting for 11% of the overall retail economy. Perhaps unsurprisingly, clothing and fashion topped the omnichannel list, with 54% of shoppers saying they make purchases in this category on and offline, whilst 54% also stated that they prefer to go in-store when shopping for groceries.

Alain Bejjani, Chief Executive Officer at Majid Al Futtaim – Holding, said: “In testament to the inherent resilience of its economy, the UAE has continued to demonstrate sustainable growth through the first six months of the year.  Despite the gathering global headwinds, data from the Q2 State of the UAE Retail Economy report confirms an ongoing, steady rebound.

“Bolstered by Government-driven diversification initiatives that focus on strengthening the non-oil economy, boosting productivity, and creating the best environment for foreign investment, the UAE retail economy looks set to continue on a positive trajectory.  While the country is not immune to wider macroeconomic challenges and inflationary pressures, the intrinsic strength and stability of its foundations offer fertile ground for lasting economic growth.”

Dubai’s property market is also returning with gusto, demonstrated by property sales increasing 60% in the first half compared with the same period in 2021, representing more than 43,000 transactions.

However, rising prices are becoming a concern for UAE residents, as evidenced in a recent poll conducted by Majid Al Futtaim’s Happiness Lab, revealing that 70% of respondents express concern regarding real estate and rent increases and most respondents noted they have no plans to change residences in the next 12 months.

Finally, despite a global economic slowdown, scheduled international commercial travel continues to increase in the emirates as visitors are returning and consuming more in the country, evidenced by the increasing spend by tourists in the first half, with the average spend per card up by 34% compared with the first six months of 2019. Data from Majid Al Futtaim’s Happiness lab also reported that 72% of the UAE population plans to travel at least once this year. – TradeArabia News Service