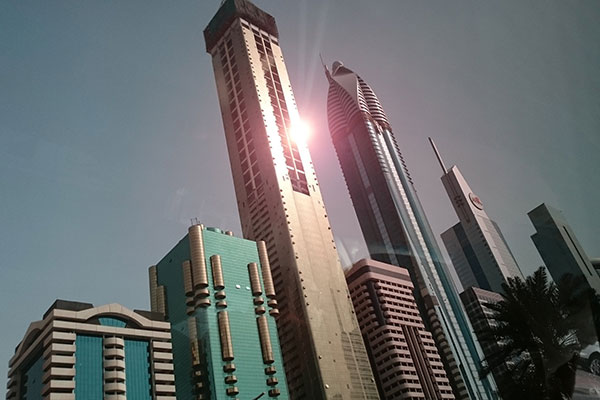 GCC economies are expected to return to an aggregate growth rate of 2.6% in 2021 due to stronger oil prices and the growth of non-oil sectors, and will accelerate into 2022 as Opec+-mandated oil production cuts are phased out and higher oil prices improve business sentiment and attract additional investment, said the World Bank in a new report.

These favourable oil market conditions have shrunk fiscal and external imbalances as export earnings recover. However, the outlook in the medium-term is subject to risks from slower global recovery, renewed coronavirus outbreaks, and oil sector volatility, according to the latest issue of the World Bank Gulf Economic Update (GEU), “Seizing the Opportunity for a Sustainable Recovery.”

The report focuses on addressing the wage bill in the GCC—the amount of government spending devoted to the salaries and benefits of state employees. Well-paid, public sector jobs are part of the region’s social contract, as well the free health care, education, social security benefits, and subsidized housing and utilities which citizens are often also offered.

“With high population growth and limited options in the private sector, the wage bill has become unsustainable in some GCC countries, as it is a large part of government spending and of the economy overall,” said Issam Abousleiman, World Bank Regional Director for the GCC.

“Given their improved fiscal situation, this is an opportune time for GCC governments to accelerate their reforms agenda and reach the goals they set for themselves.”

According to the report, the average GCC wage bill over the past two decades has exceeded the Organisation for Economic Co-operation and Development (OECD) average, except in Qatar and the UAE. Many GCC countries have public sectors that are well within OECD norms size-wise, in terms of the numbers of employees. However, public servants are paid a wage premium of between 50–100%, which results in a high wage bill relative to the countries’ total spending and GDP.

Despite the oil price crash, spending on the wage bill and the numbers of people employed in the public sector have both risen inexorably upwards. Kuwait’s 2022 budget allocated KD12.6 billion (about $42 billion) for salaries and benefits, or 55% of its total expenditure.

Other countries in the GCC are in a similar position: Oman’s wage bill has doubled in the past decade despite efforts to cap its growth. Saudi Arabia’s allowances for civil servants rose from SR44 billion in 2016 to SR148 billion in 2019 and now form more than a third of the government’s total wage bill.

These high wage bills are adding excessive pressure to GCC budgets, especially in countries with fewer resources and limited fiscal buffers. In consequence, most are either introducing or expanding their tax bases, trimming back benefits, and exploring early retirement options for some staff.

Rather than providing a prescriptive solution in their report, World Bank economists highlight some of the options adopted by other countries and suggest GCC countries reach consensus among stakeholders before moving forward. – TradeArabia News Service