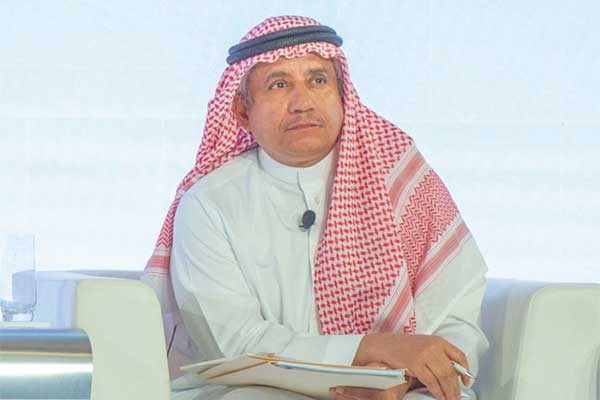 Economic diversification, youth empowerment and adaptation to the technological advancement are key to overall economic transformation and social development in the Arab world over the next decade, said experts at the 12th Arab Strategy Forum (ASF) in Dubai, UAE.

A panel discussion titled ‘Economic Transformations in the Arab Region in the Next Decade’, moderated by Zeina Soufan from Dubai TV, explored the progress of Arab economies, the role of oil and gas in the region’s future in light of global energy trends, and the future of unemployment and indebtedness and their impact on political stability, reported Emirates news agency Wam.

Abdulrahman Al Hamidy, director general and chairman of the Board of the Arab Monetary Fund, said: "The average unemployment rate in the region is 18 percent, while the worldwide average is 9 percent. And it is a known fact that over 50 percent of our population is youth. We need to focus on them – more so because a number of jobs will become extinct in the future with the advent of new technologies. The need of the hour is to accommodate this burgeoning youth population."

He added: "On the economic front, the Arab world needs to have a long-term strategy, much like the UAE, which has a vision for 2071 in place to enable the youth, educate them and empower them to be future-ready."

Alain Bejjani, member of the International Advisory Board of the Atlantic Council, said: "We have been talking about economic integration. If we explore the causes that have led to economic growth in the region, we see that the Arab world economies represent only 3.4 per cent of the global GDP."

He added, "The gap is in the overall productivity, how we leverage intra-Arab trade and our overall capabilities. If we look at other economic blocs, such as the European Union, ASEAN and NAFTA, we can easily see the gap. Intra-regional trade in the EU is approximately 63 percent, while it is 52 per cent in ASEAN, and ours is 16 percent. This is a lost opportunity."

"The need is to engage the private sector in playing a major role and contributing to economic integration – first, to diagnose the challenges and then create more collaboration between the public and private sector. The success of the public-private partnership model in the UAE should inspire others to follow suit.

“The private sector should not be viewed as a last resort – the freedom of movement for the business and regulatory framework to support proactive private sector engagement will pave the way for sustained development. Moreover, we should also strive to create uniform standards for our products and commodities, which will help us in the long run,” Bejjani noted.

Bejjani added that innovation and creativity are paramount in the changed economic order. Developing and attracting human capital is of the utmost importance, and creating awareness and replicating the steps taken by the UAE and Saudi Arabia to open up their economies will set the tone for success in the next five years.