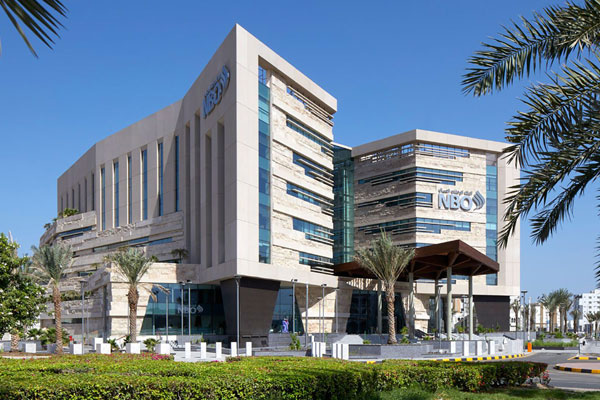 National Bank of Oman (NBO) has successfully closed its debut $300 million syndicated term loan facility signed on August 29. The proceeds of the facility will be used for general corporate purposes.

Bank ABC and Emirates NBD Capital Limited acted as the Joint Coordinators, Initial Mandated Lead Arrangers and Bookrunners on the facility, which has a three-year tenure.

In addition to Bank ABC and Emirates NBD, eight international and regional lenders are committed to the facility with the facility being over-subscribed in general syndication.