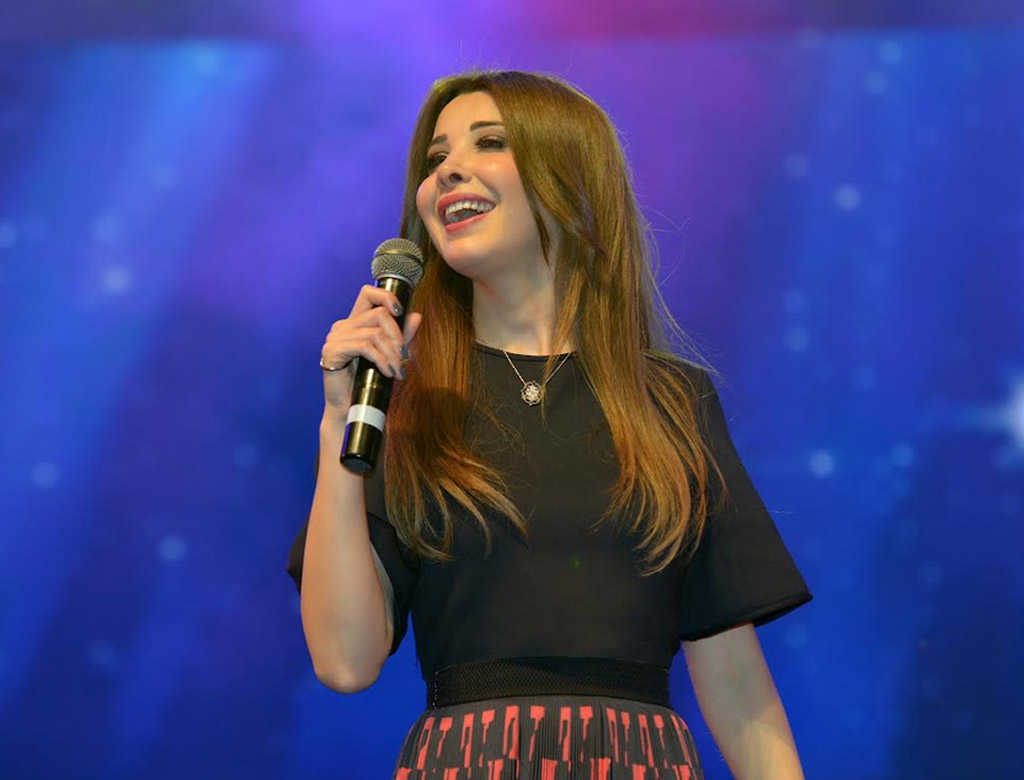 Chosen by the UNICEF as the first female regional ambassador for the Middle East and North Africa in 2009, Ajram is an influential contributor in the Arab music industry and has previously been named one of the top female Arab artists by Forbes, and the world’s bestselling Middle Eastern artist at the World Music Awards.

Best known for her hits ‘Akhasmak Ah’, ‘Aah w noss’ and ‘Ya tab’ Nancy Ajram has achieved worldwide fame, having collaborated with international artists such as Marshmello for the single ‘Sah’. Ajram has also taken part in ‘Arab Idol’ and is a judge on ‘The Voice Kids Ahla Sawt’ series.

Nancy Ajram is the second artist to be announced for the Season 27 concert line-up after Myriam Fares, the Arab ‘Queen of the Stage’, enthralled Global Village crowds with her performance earlier in November.

Concerts at the Global Village Main Stage are open to all, with designated areas for families and ladies so that everyone can enjoy Season 27’s line-up. – TradeArabia News Service