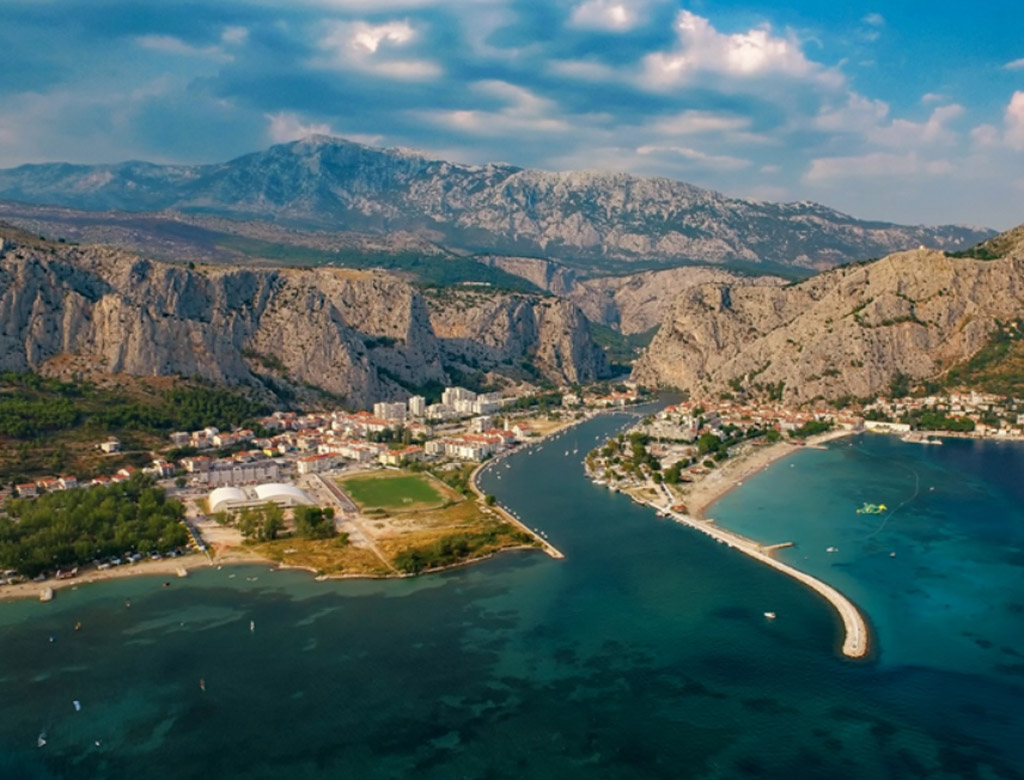 Croatia is pinning high hopes on a strong performance of its national soccer team at Fifa World Cup Qatar to result in overwhelming interest and travel demand from the Gulf countries to Croatia in the months to follow.

At the 2018 Fifa World Cup Croatia made it all the way to the final, its most successful Fifa World Cup tournament to date. The success resulted in a 250% rise in the number of visitors to the country’s tourism homepage, with many more millions of visits and impressions on the national tourism authority’s social media platforms.

The second-place finish in 2018 definitely put Croatia top of mind for those planning their holidays and Croatia’s tourism sector scored big with a significant increase in the number of visitors to the country the following year in 2019, which was a record-breaking year with 21 million tourist visits (5% more than in 2018) recording over 108.6 million overnights, a 2.4% increase compared to the previous year.

Croatia National Tourism Board Director, Kristjan Staničić, said: "We hope that with the success of Croatia's team in Qatar that Middle Eastern travellers will be inspired to get to know all those Croatian cities, towns and regions have to offer, and come visit us after this historic sporting event."

Each of the ten tourist regions of Croatia are bursting with unique attractions and experiences, from pristine nature reserves and idyllic island settings, to historic towns and vibrant cultural cities. Croatia is ranked high as a preferred repeat destination within Europe, is strongly commitment to sustainable tourism, and offers quality experiences with excellent value.

With the Croatian national football team playing its second match on November 27, here are just some of the greatest names in the Croatia World Cup 2022 squad list, and a description of the major attractions from the cities and regions which they proudly call home:

Zlatko Dalić, Head Coach/ Lives in Varaždin.
Varaždin is the city of the baroque renowned for its music, flowers, manor houses and castles. Located in the northwest of Croatia, the region is home to breathtakingly beautiful scenery, valuable culture monuments and a rich gastronomic heritage to be savoured.

The city showcases many colourful events throughout the year; the most famous of which includes Špancirfest – a music and arts festival for the family, that brings the city’s streets alive in the summer, and the classical music festival Varaždin Baroque Evenings, which is held in the autumn and celebrates music, baroque architectural inheritance and authentic instruments.

Luka Modric, Central Midfielder. Comes from: Zadar.
Dominik Livaković, Goalkeeper. Comes from: Zadar.
Zadar is often referred to as an open-air museum. Here visitors find some of the most beautiful monuments of architecture and cultural heritage on the eastern Adriatic coast, which today have been UNESCO World Heritage listed.

Zadar county is home to no less than five national parks and three nature parks making it an exceptional part of Croatia to visit for unforgettable natural land and seascapes. Zadar’s Adriatic coast is dotted with friendly towns and peaceful island coves, with a hinterland full of rustic charm.

Marcelo Brozović, Defensive-Mid. Comes from: Zagreb.
Joško Gvardiol, Center-Back. Comes from: Zagreb.
The impressions of many foreigners who live in Zagreb sum up Croatia’s capital city as: a large city which managed to stay romantic and safe. There are unlimited possibilities for visiting music and theatre events, art exhibitions, museums, sporting events and enjoying pleasant walks, whether to appreciate the interesting architecture, or respite of the city’s plentiful parks.  As the nation’s capital, Zagreb offers a plethora of hotel and accommodation options ranging from world-famous hotel chains to small family-owned boutique establishments.

Ivan Perišić, Position: Midfielder. Comes from: Omiš - south of Split.
Marko Livaja, Position: Forward. Comes from: Split.
Split is the second largest city in Croatia with just over 200,000 inhabitants, and is the largest city on the Adriatic coast. First establish by the Romans, and home to Roman Emperor Diocletian’s retirement palace, the palace and the city that was born within its walls today is registered as part of UNESCO's World Heritage List. Offering fantastic sights, both Roman and more modern, Spilt is also home to excellent gourmet dining options, a vibrant nightlife, plenty of nearby beach escapes, and acts as a great base for day trips to further explore the surrounding coast, sea and hinterland.

Omiš is a small Central town and harbour located between Split and Makarska, situated next to the Cetina river and surrounded with massive gorges. Omis history can be found on every corner of the Omis Riviera. Ancient town of Omis, and Omis fortresses are silent stone reminders of the power and the might Omis pirates who once lived here.

Early autumn in Omiš is the most favourite time of the year for many locals. It’s a period of prolonged warm and sunny weather outside the high season, but summer is obviously a peak season in Omiš and there is an incredible variety of activities offered at every corner in this lively part of the year. – TradeArabia News Service