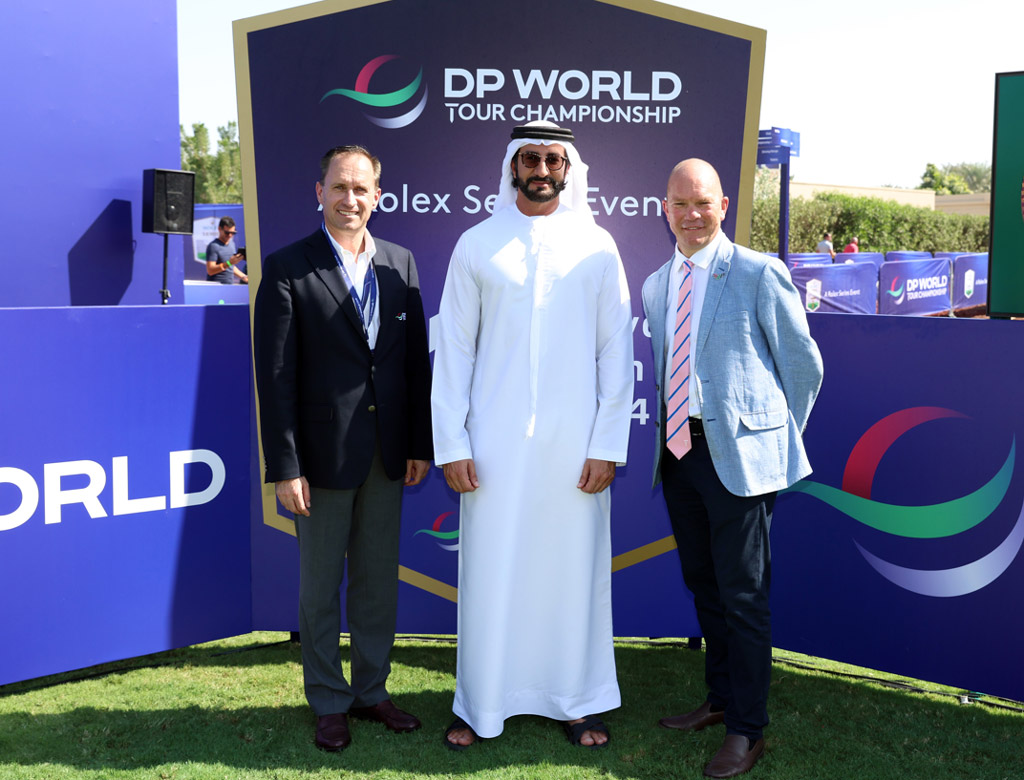 The DP World Tour has announced a new 10-year agreement with Jumeirah Golf Estates, Dubai, that will see the venue remain as host venue of the season ending DP World Tour Championship until 2031.

The DP World Tour Championship, the fifth and final Rolex Series event of the season, has been played on the Earth Course since 2009 and has been the setting for several of the most iconic moments in DP World Tour history with star names such as Rory McIlroy, Jon Rahm, Matt Fitzpatrick and Collin Morikawa securing victory at the venue. Measuring 7,706 yards from the tournament tees, the Earth course has a course record of 62 – shot by Justin Rose in 2012.

Speaking about the extended agreement Guy Kinnings, Deputy Chief Executive and Chief Commercial Officer of the DP World Tour, said: “We have always had extremely positive feedback from players and spectators about the facilities at Jumeirah Golf Estates and the 18th hole on the Earth Course, an intimidating par five surrounded by water, has become an iconic backdrop for our season finale.

“This new long-term deal allows us to plan ahead and make sure that future editions of the DP World Tour Championship continue to set new standards in fan engagement. The Tour’s links to the Emirate of Dubai date back to 1989, and this announcement further solidifies a relationship that continues to place Dubai as a central destination in the sporting calendar each year.”