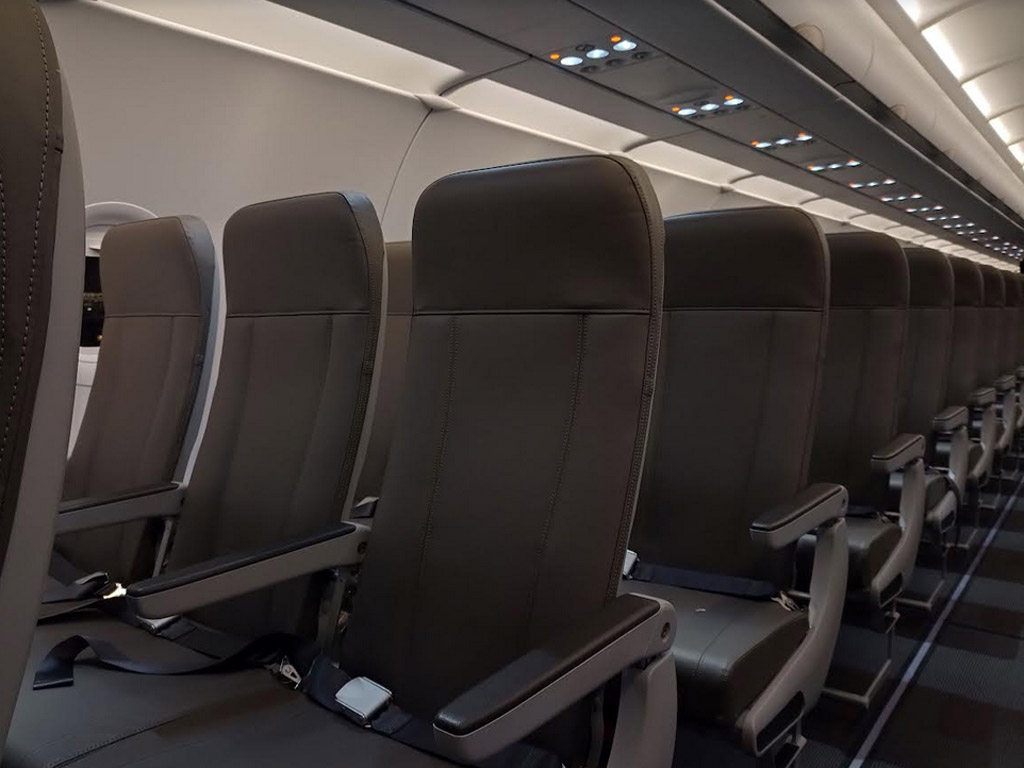 JetSmart, a South American ultra low-cost carrier, has selected the SL3710 seat from Recaro Aircraft Seating, a global supplier of premium aircraft seats, for its A321neo, which took flight for the first time yesterday (August 15).

In total, 11,000 SL3710 seats will be installed on JetSmart’s Airbus aircraft over the next five years. This order is a part of the larger Indigo Partners deal that was announced in 2020.

“We are pleased to see passengers travel on our SL3710 for the first time as a part of the JetSmart experience,” said Dr Mark Hiller, CEO of Recaro Aircraft Seating and Recaro Holding. “By collaborating with the airline from the preliminary stages, we made sure the end result was a sustainable product that met the needs of both JetSmart and their passengers.”

The modular SL3710 economy class seat weighs approximately eight kilograms, which minimizes operational costs for the aircraft and supports sustainability goals of the airline. Developed specifically for short-haul flights, the slim, ergonomic design of the seat enhances the passenger living space while maintaining a premiere level of comfort.

“We worked closely with RECARO to develop a sustainable seat which saves fuel and reduces emissions, by being ultralight and using recycled leather. This new technology allows to  add another key component to our Ultra-Low-Cost model and delivers a comfortable experience to our passengers," said Estuardo Ortiz, CEO of JetSmart.

Chile-based JetSmart was initially as a domestic airline, but has expanded into the South American Market since its founding in 2017. Today, the ultra-low-cost airline flies 43 routes to 25 destinations in six countries across the continent. – TradeArabia News Service