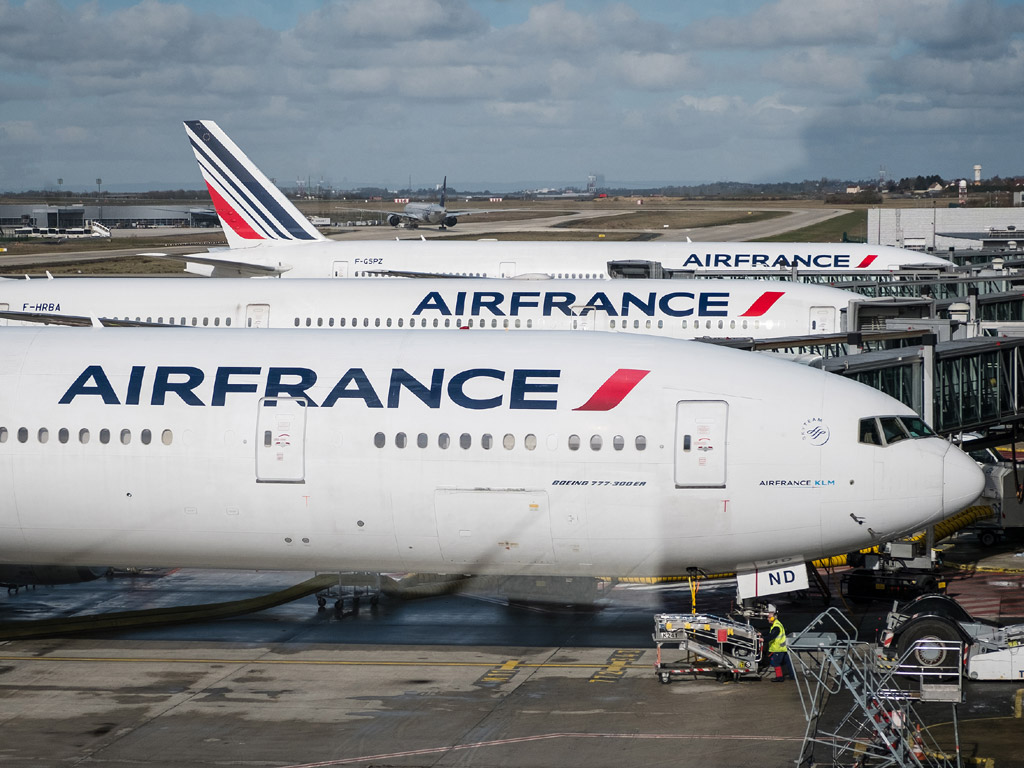 Air France-KLM has published its 2021 Sustainability Report, a fully digital report that outlines the Group’s actions to accelerate its environmental transition and to promote diversity and inclusion in all its businesses.

Air France-KLM has also presented "Destination Sustainability", a program bringing together the Group’s ambitions on the environment and climate change on the one hand, and the human factor on the other, by bringing the values of respect, equality and tolerance to the fore.

In a context still marked by the aftermath of the pandemic and international tensions, Air France-KLM intends to strengthen its commitment towards sustainable air transport. It is doing so by following a scientific approach based on rigorous criteria, which has been validated by SBTi, an independent reference organization.

In addition to achieving zero net CO2 emissions by 2050, Air France-KLM aims to reduce its emissions per passenger-km by 30% compared to 2019. The Group is also committed to using 10% of Sustainable Aviation Fuel by 2030, well beyond the regulatory mandate envisioned in Refuel EU for flights departing from Europe.

To illustrate their strong commitment to more responsible air transport, the Air France-KLM Group airlines are mobilizing for the "Connecting Europe Days", held from 28 to 30 June in Lyon by the European Commission to discuss transport policies and promote sustainable mobility. Five flights operated by Air France, KLM and Transavia will fly to their destinations carrying at least 30% of sustainable aviation fuel.

Social and societal responsibility is the second pillar of the Destination Sustainability strategy. With more than 71,000 employees, Air France-KLM Group is a leading employer, determined to foster an ever more inclusive culture and to fight against all forms of discrimination and inequality at work. For example,  a third of the positions on the Group's Executive Committee should be held by women and women should represent 40% of management positions by 2030.

"In 2021, the Air France-KLM Group was able to count on its 71,000 employees and their unfailing commitment. The report we are publishing today is the result of their actions and efforts to place our Group at the forefront of a sector that is reinventing itself. Our Destination Sustainability program embodies our willingness to position ourselves as leaders in sustainable aviation" said Benjamin Smith, CEO of the Air France-KLM Group. – TradeArabia News Service