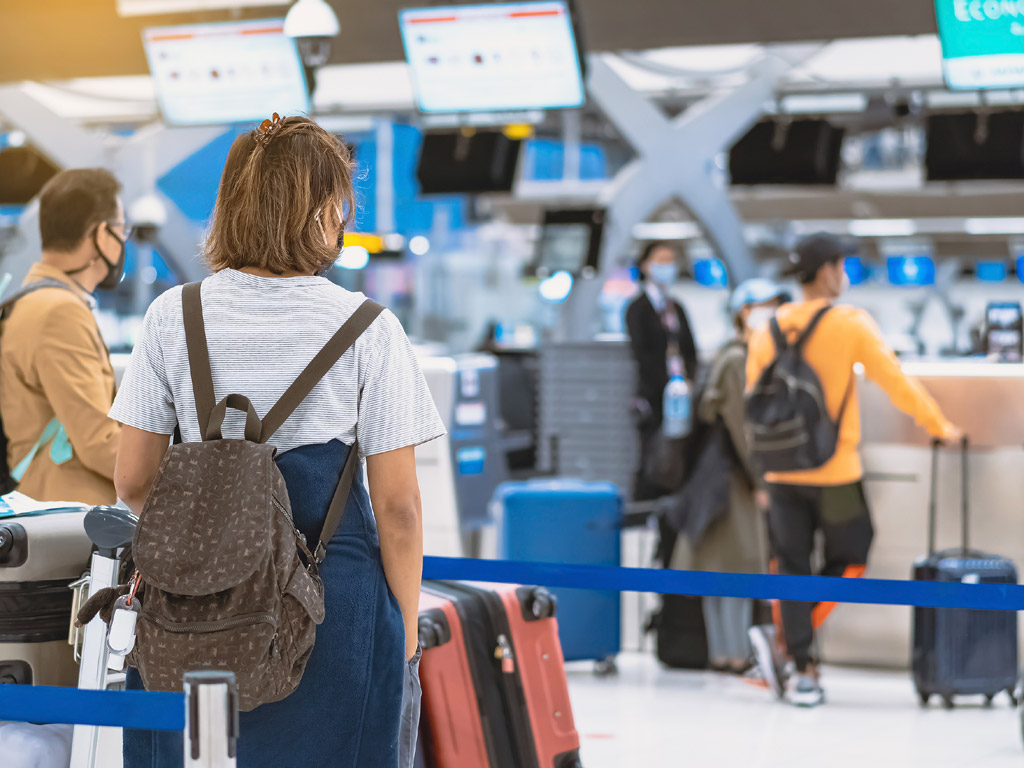 De Oliveira  was speaking in response to statements made at the 2022 Annual General Meeting of the International Air Transport Association (Iata) regarding airport charges.

“Recent statements made by Iata do not reflect current market and economic realities as airports, airlines, ground handlers and other stakeholders work together to rebuild the sector following a historic downturn. At a time when the air transport industry has never been more united, it remains of utmost importance that fellow aviation organizations continue on this path of collaboration and cooperation.”

•    While airport charges represent a small proportion of airline cost historically, they are a fundamental revenue source for airport operators to cover the cost of infrastructure. Airport revenue generated from aeronautical charges represent as much as 55% of all revenues (including passenger- and aircraft-related charges). This crucial source of revenue is necessary to invest in sustainable infrastructure and technology for current and future growth. Yet airport charges represent less than 5% of airline costs historically.

•    Like other businesses in the aviation ecosystem, airports are businesses in their own right. Airports lost 65.5$ billion in 2020 alone. And like many other areas of business, unit costs have gone up while unit revenues are not keeping pace. Even with significant cost cutting exercises throughout the pandemic, the financial stress endured by airport operators due passenger traffic losses is now unsustainable and cannot be absorbed. Fundamentally, airports will always remain infrastructure-intensive businesses—this translates into unavoidable high fixed costs that must be financed.

•    Airport charges have been declining prior to the pandemic across all regions. Global airport charges per passenger have on average declined by approximately 20% in real terms in the 5 years up to 2019. It is important to remind critics that regulated airport charges across many jurisdictions in their current state are inversely linked to traffic levels. In other words, this means that when traffic levels are low, charges rise (and vice versa).

“From a policy perspective, and beyond the rhetoric, regulators must consider what is ultimately best for the consumer. What’s more, significant investment will be needed to transition to sustainable energy sources,” he said.

“Overall, it is time to modernize the economic oversight of airport charges to something that is more reflective of market conditions allowing for risk to be shared across airlines and airports. We have outlined this clearly in our Policy Brief on the matter. Fundamentally, global regulatory frameworks need to be fair for the entire ecosystem so we can collectively thrive and rebuild a sustainable future to best serve our end user—the passenger,” he concluded. – TradeArabia News Service