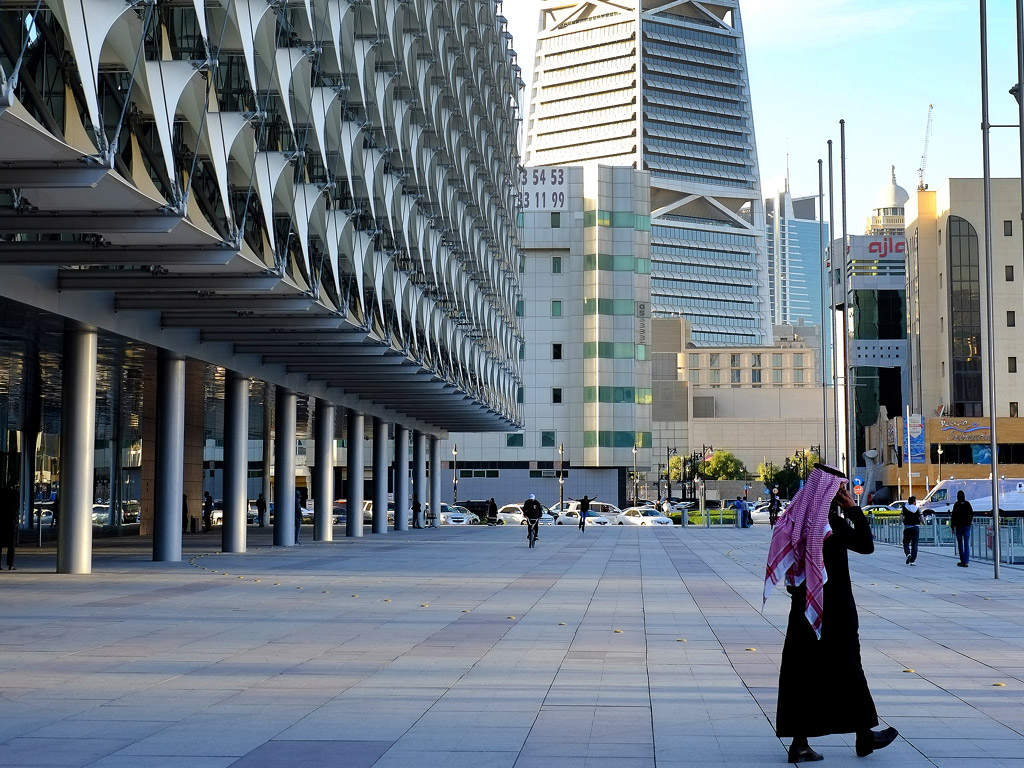 Meanwhile, Madinah is the city that is furthest from its 2019 figures, said Mabrian Technologies, a leading tourism intelligence company, in its analysis of  data for the main destinations in the Middle East.

To this end Mabrian has looked at connectivity data for the top nine destinations in the Middle East (Cairo, Tel Aviv, Jeddah, Madinah, Riyadh, Dubai, Abu Dhabi, Bahrain and Doha) and the main European destinations that have traditionally been markets of origin for these Middle Eastern cities (Spain, France, Germany, UK, Austria, Italy, Greece and Switzerland).

Right now Dubai, Doha, Jeddah and Riyadh are the best-connected cities in the Middle East, adding between the four more than 38 million incoming places for the next three months – or 70% of all places scheduled for the nine cities analysed (54.4 million places).

Regarding accommodation, the analysis of the average prices of 1,141 hotels of all categories in these cities for the next month shows a relevant price increase. Prices have risen on average more than 20%, reaching increases of 80% in some specific cases. The cities with the most expensive accommodation are Medina, Dubai and Tel Aviv, where the average prices per night are between  €136 and €168.

Carlos Cendra, Sales & Marketing Director of Mabrian, said: “Despite the fact that this study reveals that in the Middle East the rate of recovery is not the same as in other regions, the short-term prospects are good if the current dynamic continues – as we are seeing and commenting during this Arabian Travel Market. It must be taken into account that some of the important markets for this region, such as China, have not yet recovered their pre-pandemic demand.” – TradeArabia News Service