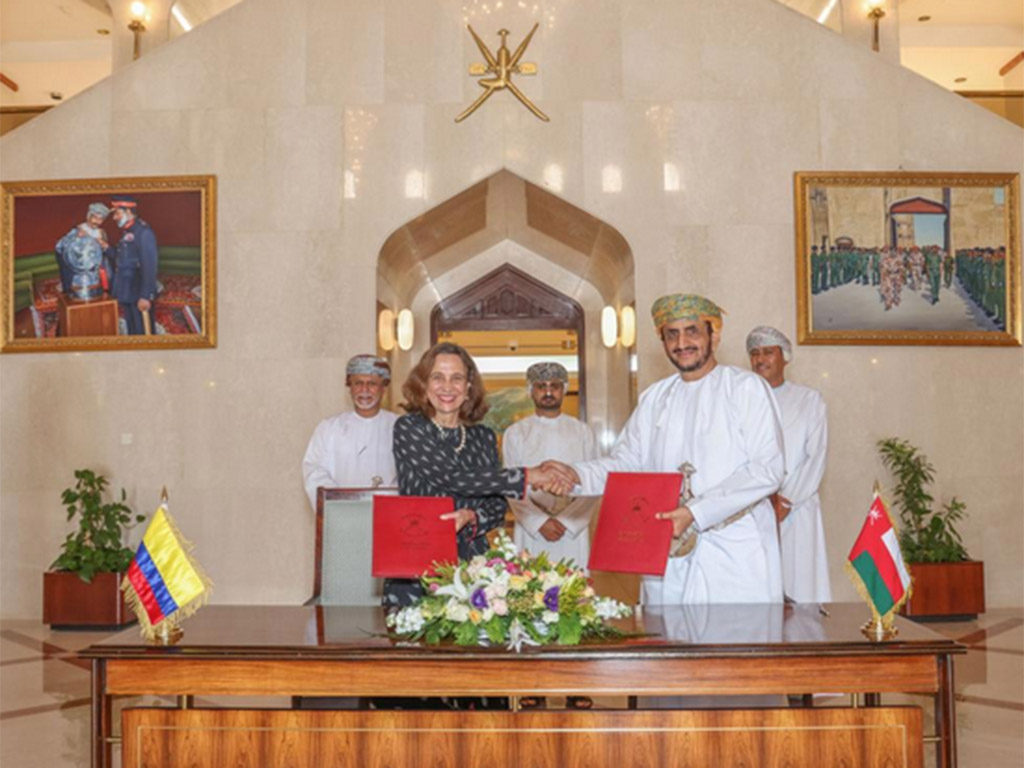 Oman and Colombia have signed an agreement on mutual visa waiver for holders of diplomatic, special and service passports, with the step coming within the framework of promoting bilateral relations between the two countries.

The agreement was signed on behalf of the governments of the two countries by Sheikh Khalifa Ali Al Harthy, Undersecretary of the Foreign Ministry for Diplomatic Affairs and Ana Munoz de Gaviria, Ambassador of the Republic of Colombia to the Sultanate of Oman, reported Oman News Agency (ONA).