Airport Show 2022 to have a focus on ‘digital’ airports 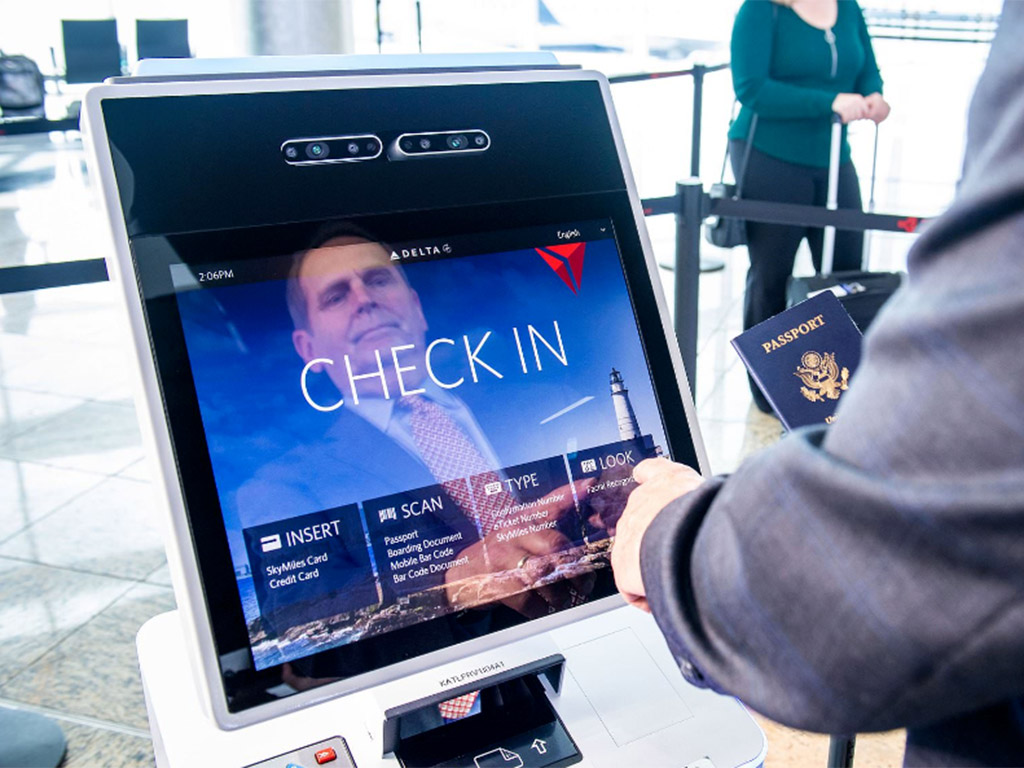 The upcoming Airport Show 2022, a major airport industry B2B platform, will have a focus on ‘digital’ airports as they continue to adopt technologies such as biometric-based checks, self-boarding, real-time bag-tracking and digitalised air traffic management.

Organised by Reed Exhibitions Middle East, the  21st edition of the event will be held from May 17 to 19 at the Dubai World Trade Centre (DWTC) and provide insights into the investments planned by the world’s airports until 2040.

Sheikh Ahmed bin Saeed Al Maktoum, President of Dubai Civil Aviation Authority, Chairman of Dubai Airports, Chairman and Chief Executive of Emirates Airline and Group, and Patron of Airport Show, said: “The Airport Show has provided over the past two decades products and services to create most advanced aviation facilities in the world.”

Airports are being increasingly becoming destinations and trying to improve the passenger experiences through utilizing new technologies to gain their confidence and satisfaction. They are fast-tracking security controls and boarding gates and grasping the opportunity to better operational processes and through different solutions, including the deployment of innovative products and services post 21st century’s second pandemic that has derailed their pace of growth. Airports are realizing IT, automation and digital transformation play an important role in efficiency, safety and customer experience.

The coronavirus pandemic has enhanced the seamless passenger flow and a contactless journey. The technologies and solutions have been in part accelerated by the pandemic but are also part of the long-term transformation underway, according to Billy Shallow, Director, Innovation and Technology at Airports Council International (ACI World) whose members operates over 1953 airports in 176 countries.
An IATA Global Passenger Survey across 153 countries revealed passengers expect technology to give them more “personal control over their travel experience” and greater automation of airport processes like security and border control which they called the “biggest pain points”.

Firas Abu Ltaif, Exhibition Manager at Reeds Exhibitions, said: “The aviation industry needs to prepare itself for the boom period in the near future. Airports and airlines across the world are now on their way to recovery. After a decade of consistent and robust growth in global passenger traffic, the pandemic halted the surge in airports, causing total passenger numbers for that year to drop sharply to a level not seen in the world’s airports since 1997.”

According to ACI, airports will be spending $2.4 trillion until the year 2040 to maintain, upgrade, expand and modernize airport infrastructure to deal with any conditions in the future similar to the challenges faced during the pandemic.