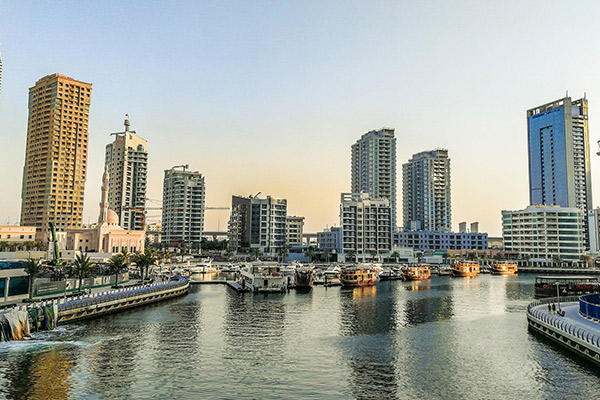 The UAE has been ranked among the top five best places to live and work, according to a new survey released by HSBC.

The country has climbed ten spots to rank fourth out of 48 markets globally, with most expatriates feeling positive about life in general and expecting better personal finances as well as work-life balance, reported Emirates News Agency WAM.

Overall, Switzerland took the number one spot, followed by Australia in the second position and New Zealand in the third place.

HSBC’s Expat Explorer 2021 is the latest edition of the bank’s long-running study that covers more than 20,000 expatriates. It seeks to examine the lives of those who have relocated abroad, offering insights into what expat living is like.

In the latest update, the vast majority of expats in the UAE (82 percent) said they feel optimistic that life will be more stable and normal again in the next 12 months despite the global pandemic. The figure is higher than the 75 percent global average.

More than half of UAE expats (53 percent) are also expecting an increase in their income, while 57 percent are expecting a better work life balance.

According to Abdulfattah Sharaf, HSBC UAE CEO and head of international, the country’s focus on innovation, infrastructure, quality of life, diversity and inclusion has made the UAE a destination of choice for businesses and professionals.

"The UAE being billed among the top five best places to live and work globally is inspiring and a clear indication of the huge potential that drives this country’s economy," Sharaf said.

Nearly half (43 percent) also cited better quality of life as the main reason for choosing to live in the UAE.

The study also found that the quality of life offered in the UAE is what makes expats stay longer than they had originally planned.

Most expats in the UAE (86 percent) said their overall quality of life is better than their home country. About six out of every 10 expats said they intend to stay longer for that reason. However, a small number (11 percent) said the pandemic has changed their plans of staying in the UAE.