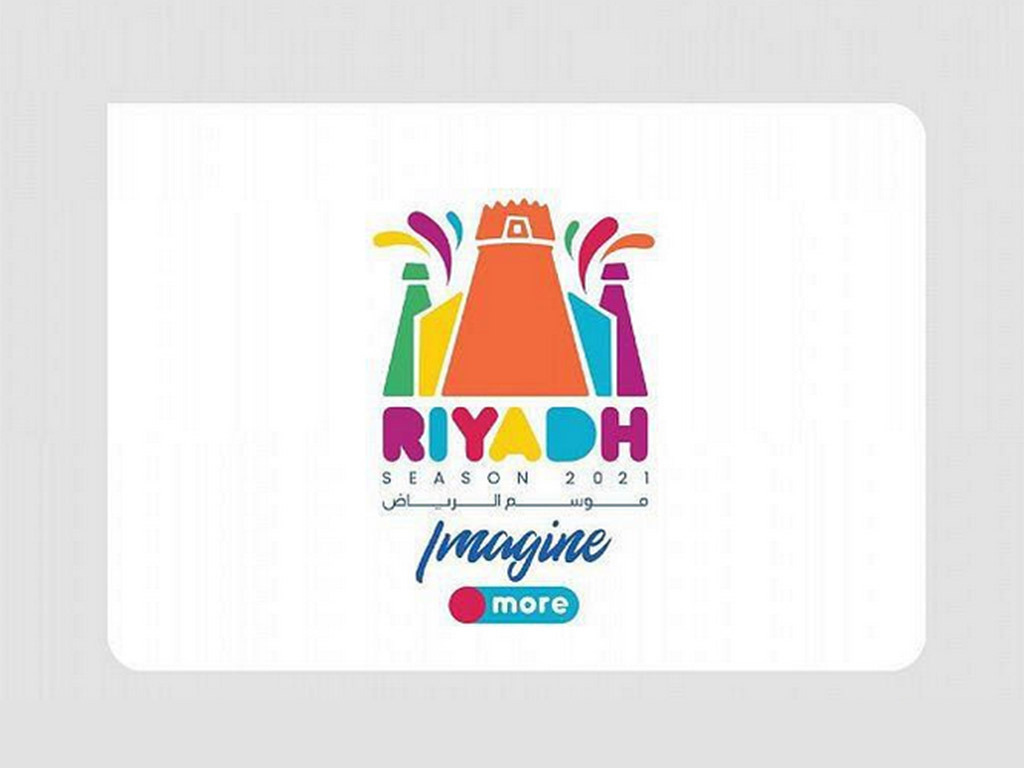 The Riyadh Season 2021 events is set to kick of today (October 20) amid global anticipation for the most prominent entertainment event at the local and regional levels.

The event is expected to draw attendance of a diverse audience who bought the opening ceremony tickets within one hour of going on sale a few days ago, reported Saudi Press Agency (SPA).

The Season’s events begin this year with a global parade, the first of its kind at the regional level, with more than 1,500 performers in costumes, 2,760 drones, in addition to performances dedicated to the Samaritan dance, in an atmosphere that reflects the great demand for the Riyadh Season and the increasing demand for its events.

The Riyadh Season festivities are accompanied by a set of events and performances that play a key role in the consolidation of the entertainment industry in the Kingdom. Huge fireworks are expected to be launched in the sky of Riyadh, from several locations in the city. The concert of the international singer Pitbull will be the most prominent event in the opening evening of the Season this year.

Fourteen zones, equipped with the latest international standards in logistics and luxury tools, will share the events of Riyadh Season 2021, including BLVD RUH City and Via Riyadh, which are equipped in a sustainable way to serve visitors of Riyadh during and after the Season.