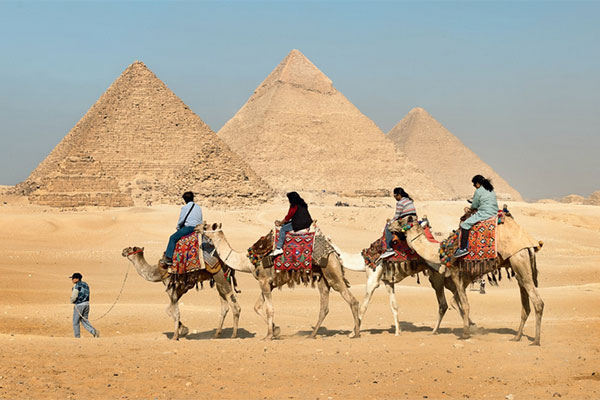 Tourism in Egypt will return to pre-pandemic levels by autumn 2022, a government minister was quoted as saying in an Arab News report.

Minister of tourism and antiquities Khaled Al-Anani said the sector’s recovery and restoration to pre-pandemic levels would be because of countries’ Covid-19 vaccination programs as well as Egypt’s efforts in developing archaeological sites in the Red Sea and South Sinai areas.

Al-Anani said the Grand Egyptian Museum would be finished during the third quarter of 2021 provided that, within the next few days, the winning international coalition to manage the museum’s operations was announced.

He added that the ministry had contacted 30 companies that organize concerts and Olympics to participate in the opening ceremony of the Grand Egyptian Museum but, while three had been chosen to organize the event, the pandemic had disrupted these plans.