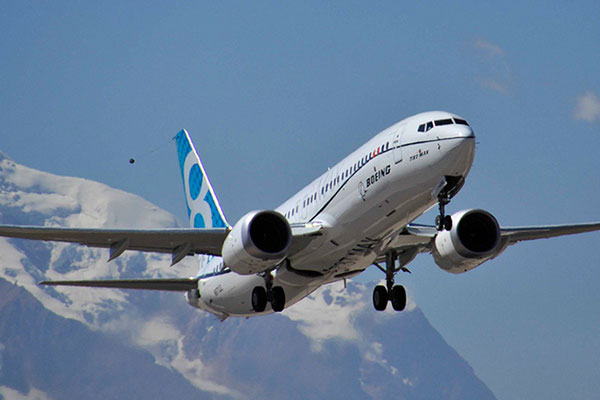 Airlines in Southeast Asia will need 4,400 new airplanes valued at $700 billion to support expanding demand for air travel over the next 20 years with passenger traffic growth set for 5.7% annual growth, said Boeing in a new report.

Airlines in Southeast Asia will need 4,400 new airplanes valued at $700 billion to support expanding demand for air travel over the next 20 years, said Boeing in a new report.

The intra-Southeast Asian market will become the fifth largest in the world by 2039, and the vast domestic and regional air-travel network across the region positions it well for a post-pandemic recovery, according to Boeing’s 2020 Commercial Market Outlook (CMO).

With low-cost carriers providing affordable service and added capacity, the CMO projects passenger traffic growth in Southeast Asia to grow by 5.7% annually throughout the forecast period. Through the period, Southeast Asia will become the second largest aviation market in the Asia-Pacific region after China.

Boeing projects the region’s commercial airplane fleet will grow 5.3% annually over the next 20 years. In addition, demand for aftermarket commercial services – valued at $790 billion – will help maintain the fleet over the same period.

“Southeast Asia’s fundamental growth drivers remain robust. With an expanding middle-class and growth in private consumption, the region’s economy has grown by nearly 70% over the last decade, which increases propensity to travel,” said Darren Hulst, Boeing vice president of Commercial Marketing. “In addition, governments in the region continue to recognize the travel and tourism sectors as important drivers of economic growth.”

While near-term airplane deliveries are impacted as a result of the pandemic’s effects, Boeing estimates operators will need more than 3,500 new single-aisle airplanes in the region by 2039. Single-aisle airplanes like the 737 family will continue to drive capacity growth in Southeast Asia, where low-cost-carriers have the highest market penetration globally.

The region’s commercial aviation services growth remains promising in the long term. Southeast Asia commercial services are valued at $790 billion over the next 20 years, a slight increase from last year’s projection, driven largely by growth in freighter conversions and digital solutions and analytics. The region is expected to require 183,000 more commercial pilots, cabin crew members and aviation technicians over the forecast period.

Globally, Boeing projects the need for 43,110 new commercial airplanes and the demand for aftermarket services to be equivalent to $9 trillion over the next two decades. World air cargo traffic is projected to grow 4% annually due to solid industrial production and world trade. Freighters will remain the backbone of the cargo industry with the need for 930 new and 1,500 converted freighters during the same span. – TradeArabia News Service