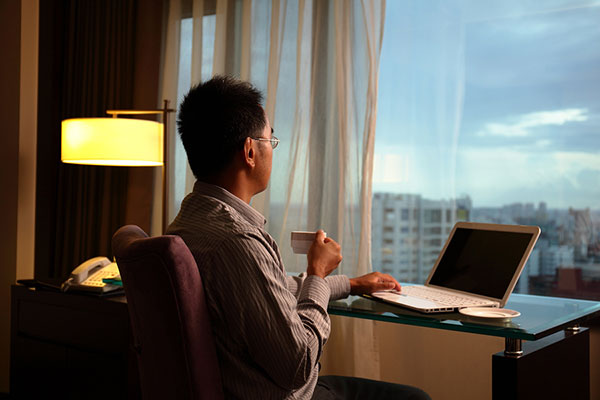 Hotels in both the Middle East and Africa recorded their highest absolute occupancy level since February, according to October 2020 data from STR, a leading provider of market data on the hotel industry worldwide.

Middle East hotels recorded an occupancy increase of 44.2% during the month, but year-on-year figures were down 33.8%.

Hotels in Qatar posted occupancy rise of 56.6% during October, but against year-on-year, it was down 22.6%.

Qatar’s occupancy was slightly lower than September, but ADR and RevPAR were up from the month prior.

Hotels in the UAE posted occupancy rise of 52.7% during October, but against year-on-year, it was down 31.5%.

Each of the three key performance metrics was up from previous months. The occupancy and RevPAR levels were the highest in the UAE since February. – TradeArabia News Service