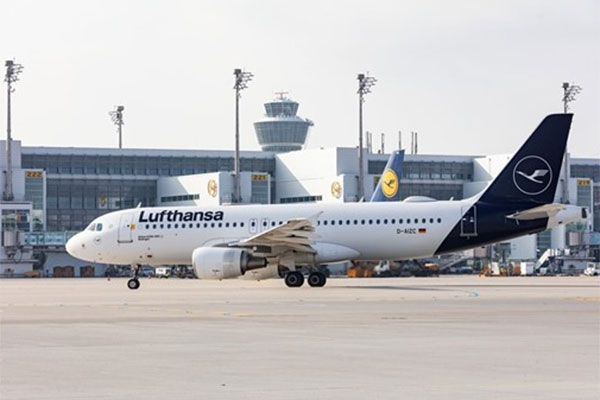 Lufthansa will take off from Munich to five further European destinations in the late summer season. Beginning September 7, the airline will be returning to Marseille, Gothenburg, Kiev and Sibiu/Romania and from October 5 to Graz.

Already, Lufthansa has significantly expanded its European services during the Bavarian summer holidays and added the Greek island of Rhodes to its flight schedule. In addition, the cities of Birmingham, Izmir, Tbilisi/Georgia and Cluj and Timisoara in Romania are again available non-stop from Munich.

Furthermore, Luxembourg Airport will be operating flights once again from September 1. Therefore, by the end of October, Lufthansa's Munich timetable will again include 86 destinations in Germany and Europe and 13 long-haul destinations. – TradeArabia News Service