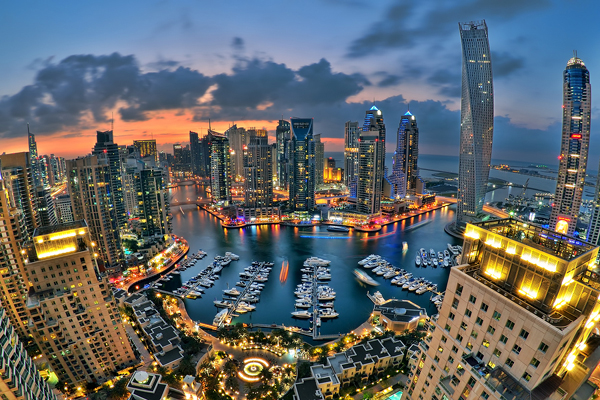 Hotels in the Middle East reported mixed performance results in January, while hotels in Africa posted growth across the three key performance metrics, according to data from STR - a leading market research firm.

The absolute occupancy level was the lowest for any month in STR’s Dar Es Salaam database. STR analysts note the role of supply growth (up 9.7 per cent) in the low occupancy in addition to a drop in demand (down 8.3 per cent). - TradeArabia News Service