Sustainable travel, climate change on the mind of tourists 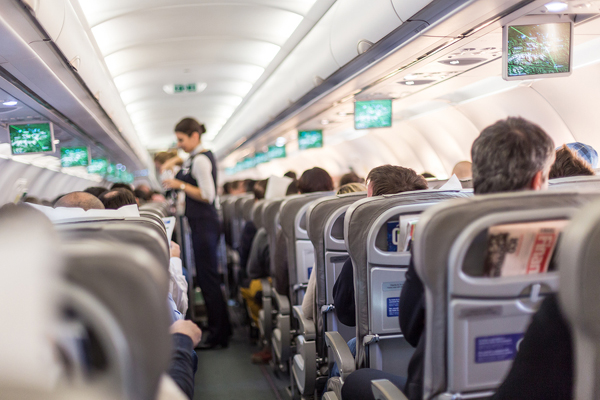 The 2020s could easily become ‘the decade of sustainability’. While more companies pledge to help combat climate change, travellers are becoming increasingly savvy on who and what is negatively affecting the planet.

Findings of a survey conducted by STR's Tourism Consumer Insights team revealed the importance of sustainable tourism as well as the impact of climate change on traveller perception.

Conducted in January, the survey captured the views of over 1,000 international travellers from STR’s proprietary Traveler Panel, a global community of engaged travellers.

“Sustainable travel continues to be a hot topic in the tourism industry as travellers and travel brands alike increasingly scrutinise their impact on the environment,” said Sean Morgan, STR’s director of research. “Our research examined how ‘eco’ friendly the modern traveller is and evaluated perceptions of the efforts made to implement greener and more sustainable practices in the tourism industry. No doubt, at least in part, influenced by the “Greta effect”, Generation Z and Millennial travellers had the strongest views when it came to ‘greener’ holidays as over 50 per cent stated that an environmentally-friendly holiday was personally important.”

• Around 48 per cent of respondents said that choosing an environmentally-friendly holiday option was important, while 40 per cent chose a neutral position.

• Thirty-five per cent of travellers stated they wouldn’t want to visit a country that wasn’t making efforts to fight climate change, while 32 per cent indicated that they would not be deterred and 33 per cent were undecided.

• Overall, around 70 per cent believed there is little or no effort to be sustainable among tourism providers. However, hotels/accommodation providers were the least poorly perceived when compared with other key travel and tourism sectors.

“Highlighting significant scope and potential for the industry to reinvent itself, the vast majority of travellers (92 per cent) were concerned about climate change,” Morgan said. “However, there is a sense that the tourism industry lags behind the expectations of travellers as the majority considered accommodation providers and transport operators, such as airlines and train companies, to be making little or no effort to become more sustainable.”

As travellers become more aware of their effect on the environment and how our choices today will impact tomorrow, there is some way to go before both individuals and companies are in sync with their sustainability efforts. Travellers are expecting more from the tourism sector and will continue to push for change, so the onus falls on the industry to respond and pave the way for sustainable tourism. These are the steps that will preserve tourism for the next generation. - TradeArabia News Service