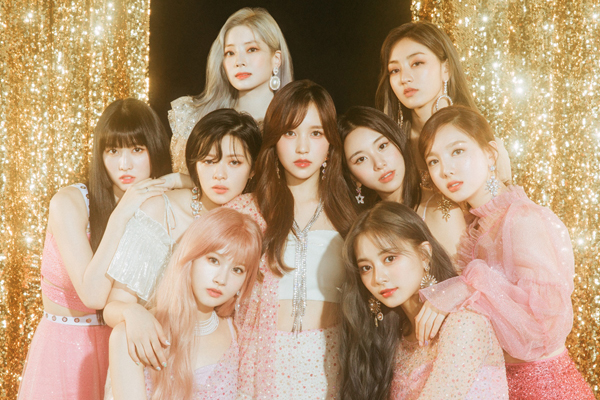 Dubai will be hosting the hugely popular K-Pop live show ‘KBS Music Bank in Dubai’  at the Coca-Cola Arena on March 21, it was announced.

Organised by MAKESTAR, ‘Music Bank in Dubai’ marks the 15th world tour event for ‘Music Bank’, having previously played live in city’s such as Paris, Mexico City and Istanbul. Dubai K-Pop fans and across the region will no doubt be full of excitement upon hearing top K-Pop artists Twice, Seventeen, Monsta X, Baekhyun of EXO, and JUS2 (of GOT7) have been confirmed for the show line-up.

An early bird pre-sale will begin on February 18 at 9am through the Dubai Calendar App and website lasting for 48 hours and will see fans able to claim 20 per cent off two of the best ticket categories, Platinum and Regular Standing. Dubai Calendar is the city’s official events listings portal and tickets to live entertainment, arts, culture, sport, comedy and lifestyle events can be obtained through Dubai Calendar’s website and app, along with safe and secure purchasing options.

After the early bird pre-sale, the general on-sale will start on February 20 at 9am via www.coca-cola-arena.com  with prices starting at just Dh250 ($68).

“Music Bank in Dubai is the result of a one-year collaboration between the event host KBS, and co-organisers MAKESTAR and Erta Ale Entertainment. An international business development specialist DBDB LAB, along with the Korea International Trade Association (KITA) and KOTRA (Korea Trade-investment Promotion Agency) have partnered up to help make this event a reality," a representative at MAKESTAR said.

Special early-bird events are planned on MAKESTAR’s platform (www.makestar.com) where ticket holders will have a chance to win CDs and posters autographed by the headlining artists. - TradeArabia News Service