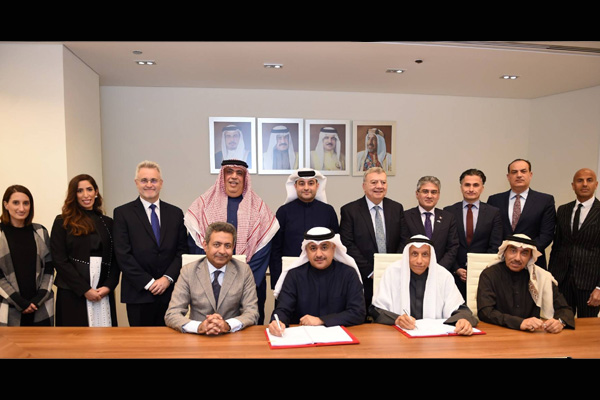 The agreement was signed between the Minister and BAS Board of Directors chairman Mohammed Jalal, in the presence of senior officials from GFG, BAS, and Bahrain Airport Company (BAC). It complements a previous heads of terms contract signed by BAC chief executive officer Mohamed Yousif Al-Binfalah and BAS chief executive officer Salman Al- Mahmeed during the 2018 Bahrain International Airshow, said the report.

As per the agreement, BAS will continue to serve as the ground handling services agent at the new terminal, providing cargo services for passengers, baggage, aircraft, cargo, catering, and engineering services until 2034. This agreement, which is aligned with the Airport Modernisation Program, is aimed at developing the overall level of service at BIA and ensuring that all ground-handling operations adhere to international standards.

It will also see the company make a BD7 million ($18.4 million) investment in new equipment aimed at improving efficiency and minimising the environmental impact of its operations, it said.

The minister said that the new agreement supports BAC’s objectives to improve airport services offered through the new terminal and strengthen the aviation sector in line with the objectives of Vision 2030.