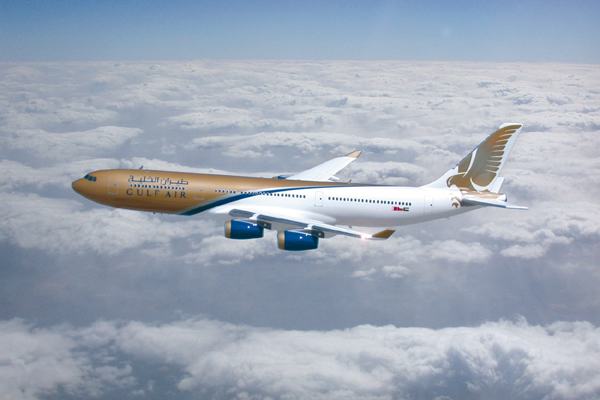 Most of these recovery flights are operating with the same flight numbers and at the same time as the originally scheduled flights.

‎‏The airline also confirms that all passengers not holding Gulf Air tickets, who travelled to Iraq by road or through airlines, can arrange to purchase tickets from Najaf International Airport to board any Gulf Air recovery flight from January 16 to 21.

‎‏Gulf Air continues to monitor the situation in Iraq very closely. The safety of passengers and its crew remains the airline’s utmost priority. - TradeArabia News Service