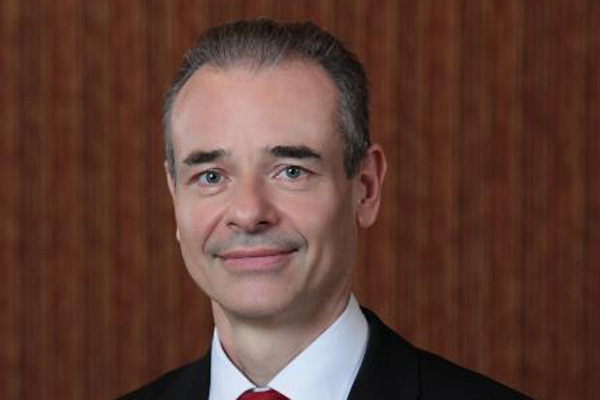 Dutemple has been working with the group as general manager for Swiss-Belhotel Seef Bahrain since June 2018. With this announcement also comes the establishment of pre-opening offices for the upcoming Swiss-Belsuites Admiral Juffair (opening Q1 of 2020) as well as the appointment of different heads of departments.

Laurent A. Voivenel, senior vice president, operations and development for the Middle East, Africa and India for Swiss-Belhotel International, said: “Alban is an accomplished professional with a strong track record in the hospitality industry. Being the general manager for Swiss-Belhotel Seef Bahrain, Dutemple has demonstrated extraordinary leadership skills, team spirit and dedication in managing the property efficiently and improving its performance year on year. As we expand our footprint in Bahrain with our flagship brands, we are confident Alban will lead the two properties to great success.”

Commenting on his new role, Dutemple said: “I am excited to take on this new challenge and very grateful to Swiss-Belhotel International for this fantastic opportunity. I look forward to working closely with the teams and our business associates across the two properties.”

Dutemple is a seasoned hotelier with over three and a half decades of outstanding experience in the industry with some of the world’s leading hospitality brands. Out of this, his longest stint was with the Accor Group where he spent nearly 19 years serving various hotels in different capacities.

A French national, Dutemple entered the hospitality industry as Chef de Partie at a Michelin star restaurant in France in 1978 and rose quickly in his career. He moved to Mexico in 1993 joining the Hotel Nikko in Mexico City as executive chef. In 1997, Dutemple took up the role of the executive chef at the Sheraton Maria Isabel in Mexico City. He moved to Brazil in 1999 as the food and beverage director of Sheraton Rio De Janeiro. In 2001, Dutemple returned to Paris with the position of food and beverage director of Sofitel Paris Porte De Sevres.

In 2004, Dutemple took his first role in the Middle East moving to Dubai as resident manager of Sofitel City Centre Hotel & Residence. In 2006, he was assigned the responsibility of hotel opening project manager for Accor Middle East. In 2008, Dutemple was promoted to the position of vice president food and beverage (F&B) Sofitel for Africa, Middle East & Indian Ocean. In 2009, he went back to Brazil as the general manager of Sofitel Rio De Janeiro Copacabana. After three years he returned back to his home country in 2012 as vice president F&B for Pullman Europe & Worldwide strategy based in Paris. Dutemple left the Accor Group in 2014 to join as general manager at Leylaty Catering and Restaurants Group in Jeddah, Saudi Arabia where he stayed until December 2017. - TradeArabia News Service