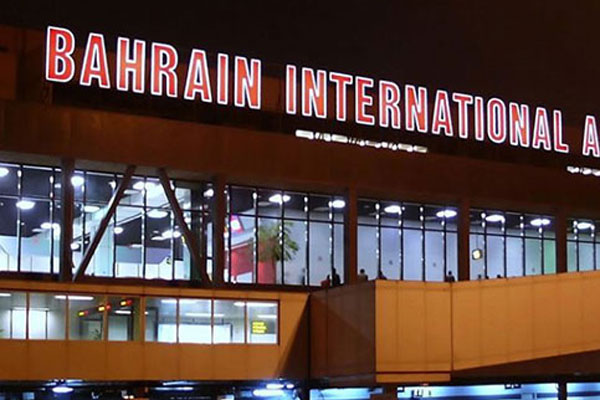 Bahrain Airport Company (BAC) has signed up Hafeera Contracting Company for carrying out the restoration and renovation work at the Civil Aviation Affairs (CAA) building, which once served as the kingdom’s main airport.

The restored building will be transformed into a private aviation terminal to cater to VIPs and business leaders, it added.

BAC had last year roped in Gulf House Engineering (GHE) to complete the design work and renovation of the CAA building.

The Civil Aviation Affairs building is symbolic of an important era in Bahrain’s aviation history as it was internationally known as the kingdom’s first airport, remarked Minister of Transportation and Telecommunications and BAC chairman Engineer Kamal bin Ahmed Mohammed after signing the agreement with chairman Issa Mohammed Abdul Rahim.

"Through this agreement, our goal is to ensure it retains its traditional character while transforming it into a private aviation terminal that adheres to the latest global standards and contributes to the advancement of Bahrain's aviation sector," he noted.

"The project aims to give VIPs greater freedom and ease of travel through BIA and provide the highest levels of service. At the same time, this project supports the development of the private aviation sector in line with Bahrain’s Economic Vision 2030, and contributes to the overall development process led by His Majesty King Hamad bin Isa Al Khalifa," he added.

Kamal Mohammed said the development and modernisation of the CAA building is a continuation of the Airport Modernisation Programme, one of the biggest infrastructure development projects in the Kingdom, launched by HRH Prince Salman bin Hamad Al Khalifa, Crown Prince, Deputy Supreme Commander and First Deputy Prime Minister.

"The project is also part of the ministry’s plan to offer services to private jet owners through BIA, especially in light of the sector’s impressive growth in the Middle East," he added.

On the contract win, Abdul Rahim said: "We are proud that Hafeera Contracting Company is playing a part in this important historical project to revive the facility, which will become one of the first aviation facilities in the region to serve private jet owners and users."

"Under this agreement, we will be responsible for construction work, directing our extensive expertise towards renovation and demolition operations, as well as modification, earthworks, concreting, construction, steel works, roofing, woodwork, metalwork, finishings, and electromechanical services, along with all associated works and services," he added.-TradeArabia News Service