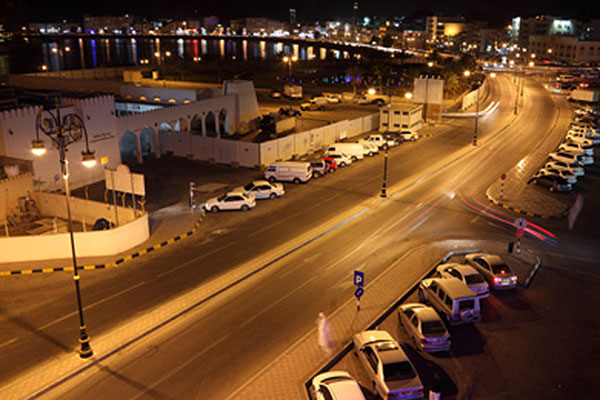 More than 90 chefs, restaurant owners and leading Omani and international entities from the food sector will display their delicacies and traditional Omani cuisine at the upcoming Food Festival - Muscat Eat 3.

Backed by Oman’s Ministry of Tourism (MoT), the third edition of Food Festival - Muscat Eat will run for three whole weekends. The First Omani Food Festival will kick off from November 14 to 16, which will be followed by the Food Truck Festival featuring food trucks and pop up street stalls on November 28 to 30 the following week.

The culminating food festival will be taking place on December 5 to 7, which will showcase the launch of several recreational and entertaining programs as well as a bunch of exclusive offers.

The Muscat Eat 3 has fully expanded to further bring the event to new heights following the success of the previous editions by bringing in diversity, excellence and inclusiveness into the event. This edition will witness new features such as the First Omani Food Festival, Mobile Food Carts Festival and Food Festival at Al Mouj Golf Course.

Anwar Said Al Balushi, director of Tourism Events Department, Oman MoT, said: “Our support to the ‘Food Festival - Muscat Eat 3’ complements our endeavour to enhance all aspects of the Omani tourism sector, including food, and position the Sultanate amongst the world’s leading tourism destinations.”

“Over the past two editions, the Festival has proved to be a major contributor to the growth of tourism, attracting tens of thousands of food lovers, which further established Oman’s leadership as a global destination for outstanding hospitality.

“The third edition adds great new value as it hosts a series of interactive activities that allow visitors to explore Oman's most popular folk dishes with its rich flavours as well as enjoy the best of international cuisine, prepared by the best local and international chefs. Visitors will also have an opportunity to enjoy the essence of Omani hospitality, which is characterized by originality, generosity and exceptional reception.

“Key events such as the Food Festival - Muscat Eat are testament to the Sultanate's ability to attract tourists from Gulf countries and the world to achieve the goals outlined in the Oman Tourism Strategy 2040. We are highly confident that the upcoming edition of the festival will be a successful step towards enhancing the contribution of SMEs in supporting the growth of the tourism sector, which has its competitive advantages regionally and globally,” he added.

The second edition of Food Festival – Muscat Eat witnessed a remarkable participation of more than 28,000 food lovers from local as well as foreign visitors for three days. The festival featured the distinctive nature of Omani food with special focus on classic Omani dishes. – TradeArabia News Service