GCC nationals continue to top list of visitors to Oman 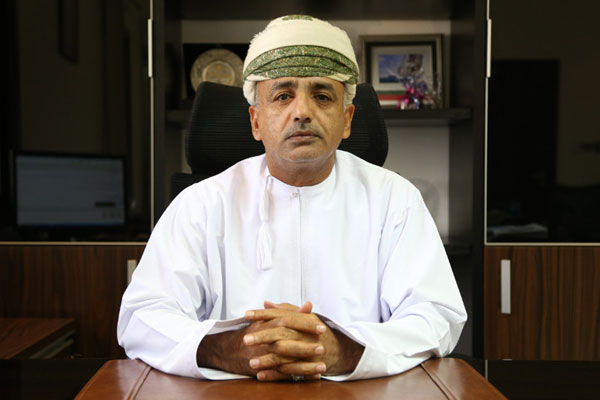 Oman attracted a total of 1.7 million tourists between January and June, of which a whopping 597,009 visitors were from the GCC countries - topping the list of five leading source markets that visited the sultanate, new data revealed.

This was followed by 204,848 travellers from India, 102,325 visitors from Germany, 88, 787 visitors from UK and 47,393 from China. An overall increase of 25.8 per cent in inbound visitors was also recorded in June 2019 compared to the same period last year, figures released by Oman's National Centre for Statistics and Information showed.

In the month of June alone, 119,000 GCC nationals thronged Oman’s leading tourism spots, accounting for a 46 per cent growth compared to 109,000 visitors who visited Oman during the same period in 2018. In light of the surge in numbers, Oman's Ministry of Tourism is now focusing on a variety of segments such as adventure tourism, cultural tourism, family tourism and business and corporate tourism. Besides, in view of the spike in the number of tourism market-based representatives, the ministry is also working towards increasing the number of direct flights to and from Oman and diversifying tourism offerings to include leisure, travel and Mice segments.

Salem Adi Al Mamari, director general of the Tourism Promotions department at Oman Ministry of Tourism, said: “The significant spike in tourist numbers during H1 2019 is the direct result of our sustained efforts, which includes campaigns, initiatives and programs designed to raise the country’s tourism profile and attract investments to the sector. In line with the Oman Tourism Strategy to welcome 11 million tourists by 2040, the Ministry also conducted a series of initiatives, which we believe have contributed to this overwhelming response from GCC visitors. This will definitely serve as a boost to our ongoing efforts, and we look forward to further intensifying activities in partnership with both the private and the public sectors by launching new and unique attractions, services and promotions.”

Furthermore, Oman’s ports welcomed 298 cruise ships during 2018-19 compared to 192 that arrived during 2017-18, posting a 3.6 per cent growth in the number of cruise ships. While Port Sultan Qaboos received 147 cruise ships, Khasab Port and Port of Salalah received 72 and 79 respectively.