La Bohème to play at Royal Opera House in Oman 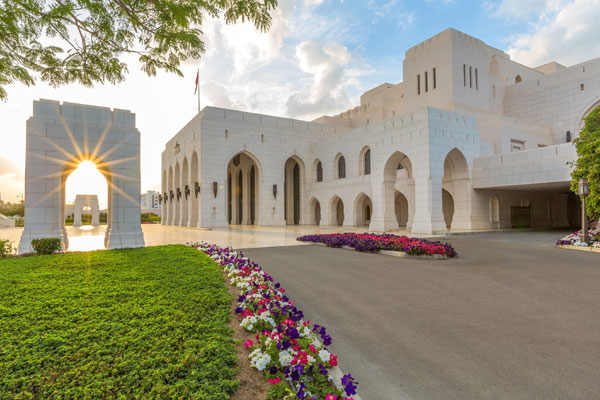 La Bohème will be presented on October 3 and 5, at 7:00 pm, in Muscat, Oman, and a pre-performance talk will be held an hour prior.

Conducted by Giuseppe Finzi, the performance will be staged by Jean-Louis Grinda and a refreshing cast of internationally acclaimed stars, including the young Ethiopian soprano, Mariam Battistelli.

La Bohème is an exciting new take on one of the most popular operas in the world that has been depicted from the Scenes of Bohemian Life of Henry Murger (1849), in which a collection of vignettes portray young bohemians living in the Latin Quarter of Paris in the 1840s. It tells the tale of Rodolfo, a struggling bohemian writer played by award-winning Spanish tenor Celso Albelo, who meets the charming young seamstress Mimì, sung by renowned soprano Irina Lungu.

La Bohème touched hearts through the simplicity with which it relays the story and effectiveness of the music, adding to the relatability of the characters which makes us feel there is a gypsy in all of us.

Oman will be the first stop of the series of productions of La Bohème, which will be presented to the public in Monaco in January 2020. - TradeArabia News Service