Four getaways under 4hrs for the long weekend 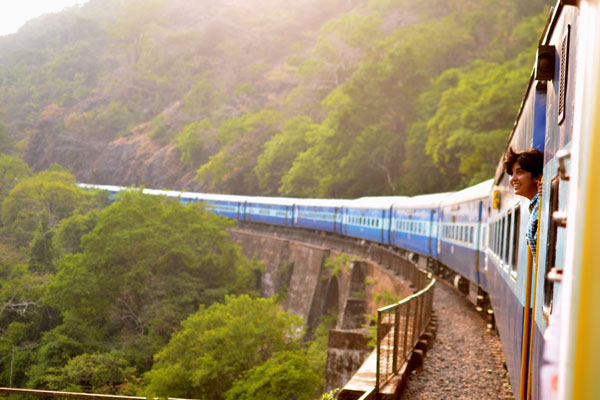 Leading global travel search site and app Skyscanner is sharing four getaways to visit out of the UAE with short flight times so travellers can make the most out of the upcoming Islamic New Year holiday.

Baku, Azerbaijan – 3h flight
Baku is the largest city on the Caspian Sea and holds numerous sites, such as the Unesco World Heritage Site of Maiden Tower, and the popular local shopping area of Teze Bazar. One can walk for kilometres along Primorskiy Bulvar that follows the shore of the Caspian Sea. In June 2016, the Bulvar was firmly on the world stage as Baku hosted its first-ever Formula 1 Grand Prix with Mercedes driver Nico Rosberg taking the checkered flag.

Tbilisi, Georgia – 3h30m flight
Surrounded by mountains and fronted by the River Vari, Tbilisi has one of Europe’s most beautiful settings. To reach a higher part of the city where you will be rewarded with gorgeous views of the entire city, you can take the funicular or the more energetic can walk instead. Near to Tbilisi are the Caucasus Mountains which are well known for ski and snow activities in winter.

Goa, India – 3h10m flight
This former Portuguese colony is a backpacker’s paradise famous for being part of the hippy trail in the 1960s. The legacy has lived on in the laidback vibe of the island. From ecological accommodation to chilled out full moon parties, Goa is a place to kick back and forget about the rest of the world. With over 65 miles of coastline, Goa’s golden sandy beaches are perfect for sunbathing but also for water-sports for those who want a little higher octane activity.

Family resorts exist happily next to local villages and unspoiled areas allowing visitors to choose from luxury hotels to a hut on the beach. Every local village has its charms, from fishing boats hauling in the day’s catch to beachfront bars, lively little markets and locals chatting outside local cafes. In its towns, there are spectacular examples of colonial architecture, museums, parks, shops and restaurants, all surrounded by national parks, gardens, waterfalls and bird sanctuaries. Hiking, climbing, wildlife spotting and water-sports are just a few of the activities visitors can enjoy on Goa while yoga classes and massages offer the ideal way to relax and unwind.

Amman, Jordan – 3h30m flight
Bustling Amman is known for its citadel, Roman theatre, museums and fine food. However, head south and you’ll reach two of the Middle East’s finest attractions. Visit the ancient city of Petra where you can climb and hike to historic tombs and monuments carved from the red rock. Further south is the spectacular desert scenery of Wadi Rum, where you can pretend that you are Matt Damon and relive his adventures in the movie, The Martian, which was filmed here.