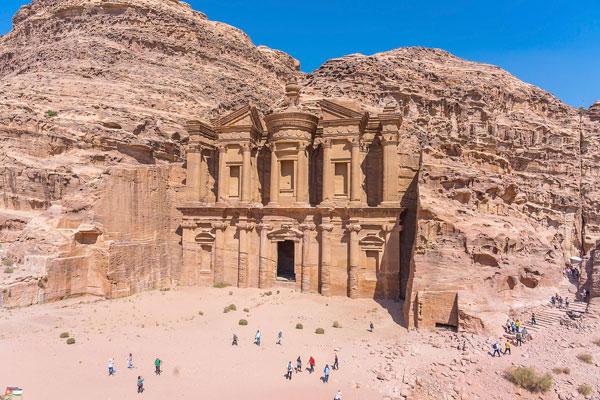 The increase was driven by a 6.3 per cent rise in the total number of tourists compared to the same period of 2018, estimated at around 2.9 million visitors, Jordan news agency, Petra, reported, citing a statement from the Central Bank of Jordan (CBJ).

In July, preliminary data showed that tourism revenue went up by 10.1 per cent to $567.4 million, compared to July 2018 that registered $515.3 million, the statement added.