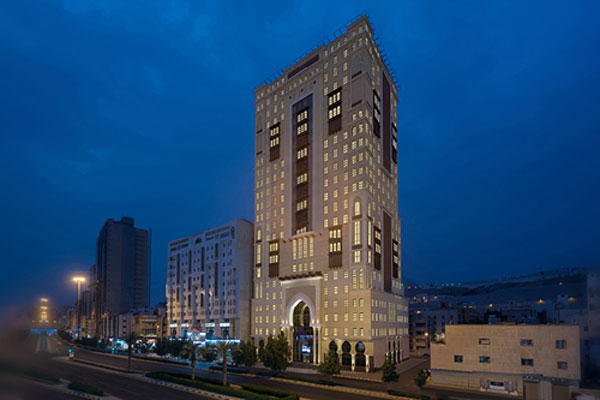 Radisson Hotel Group is set to reinforce its position as a hospitality leader in Saudi Arabia with plans to expand its footprint in the kingdom.

As one of the fastest growing companies in Saudi Arabia, Radisson Hotel Group currently has over 40 hotels, resorts and serviced apartments with 10,000 rooms in operation and under development.

Radisson had recently just announced the signing of its second Radisson Collection property in Riyadh, the Mansard Riyadh, while the Nofa Resort Riyadh, the first African-style resort in the kingdom has 57 luxurious bungalows and villas overlooking Nofa Wildlife Park, opened in November 2018.

Radisson Hotel Group is globally recognised for its expansive range of iconic hotels rooted in prime locations across the globe.

The recently opened Park Inn by Radisson Makkah Aziziyah is an upper mid-scale hotel situated at the heart of the holy city, built to facilitate the pilgrim travellers’ stay and experience in the kingdom. The hotel boasts 355 modern rooms and suites and offers a multitude of amenities.

The recently signed Mansard Riyadh hotel is focused on meeting the demands of business travellers. The hotel will have 140 hotel rooms, 27 serviced apartments and 24 three-bedroom villas and offers a wide selection of fine dining Arabic, Italian and French cuisines.