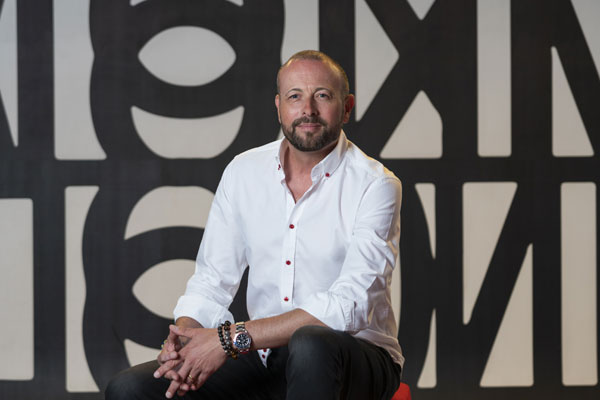 This is the 10th property that Birkwood has been a part of with regards to either opening, rebranding or reopening. - TradeArabia News Service