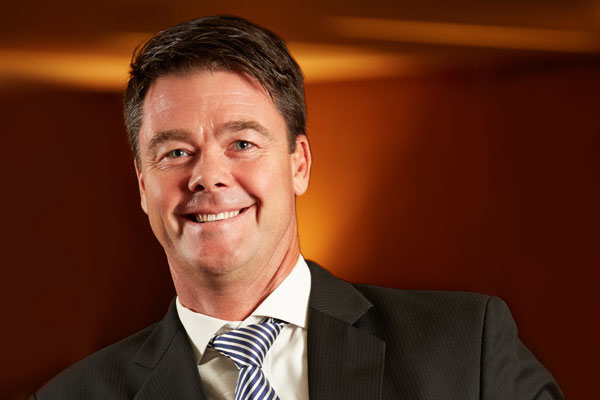 In this role, he will be responsible for overseeing the 879-unit luxury complex, managing its large operation and maintaining the unparalleled service and quality the hotel and its 14 restaurants are known for.

“I’m very excited to take the helm of this iconic property. Together with its highly motivated and competent team, I’m determined to further drive the success of this landmark”, said Bruce. - TradeArabia News Service