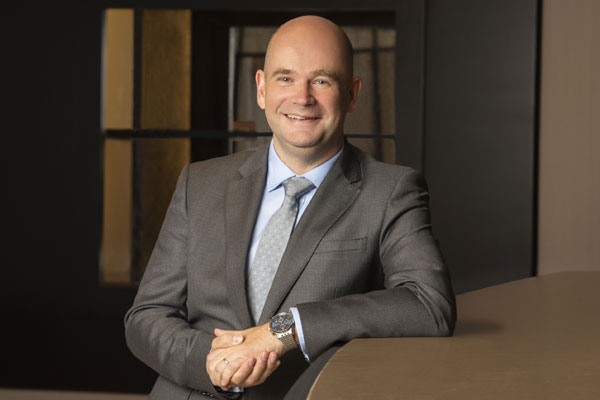 Fairmont Dubai has appointed James Thompson as its new director of food and beverage (F&B). Thompson brings over 22 years of experience to this role, having worked at prestigious hotels and restaurants throughout the UK and UAE.

Starting his career in independent restaurants, Thompson has worked at various iconic restaurants across the UK capital while working for the Conran Restaurant Group. Following 10 years in London, he returned to his home town of Birmingham, taking various general manager roles for the Individual Restaurant Company.

In 2008, Thompson joined Burj Al Arab as the manager for the prestigious Al Muntaha restaurant. Over the years, he climbed the career ladder until eventually holding the director of food and beverage position for two years, overseeing their 10 outlets. In 2017, Thompson moved to Jumeirah Beach Hotel in anticipation of the hotel renovation. Whilst there, he was responsible for the successful relaunch of the 21 outlets and led a team of over 400 colleagues. - TradeArabia News Service