ME hotel occupancy, rates down in April 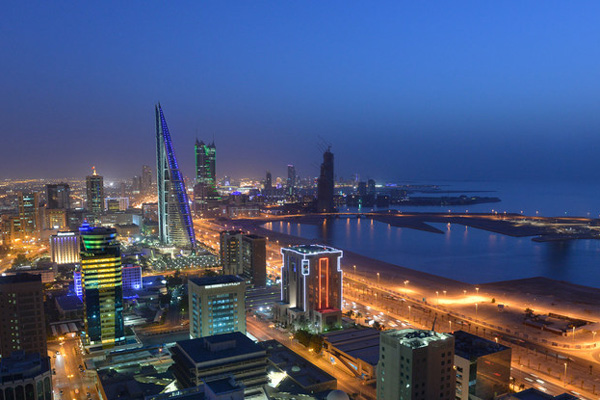 STR analysts note that Makkah's absolute occupancy level was the lowest for an April since 2010, while absolute ADR was the lowest for the month since 2007. Significant supply growth (up 6.2 per cent) has been the main driver of negative performance in the market. Until a 6.7 per cent demand decrease in April, the market had reported four consecutive months of demand growth.

Hotels in Africa also posted growth across the three key performance metrics in April, recording a rise of 6.3 per cent to 61.8 per cent in occupancy rates, with ADR and RevPAR ascending rapidly as well. ADR was recorded at $119.79, up 4 per cent, while RevPAR climbed 10.5 per cent to $73.99.

STR analysts note that the absolute ADR and RevPAR levels were the highest for any April on record in Mauritius. The year-over-year ADR growth was the sole driver of RevPAR, as a decline in demand (down 8.6 per cent) lowered occupancy. - TradeArabia News Service