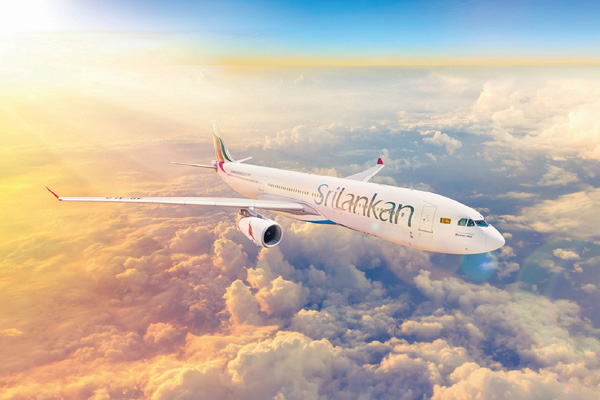 SriLankan Airlines, long in the forefront of global conservation efforts, launched a new ‘Corporate Policy on the Carriage of Fauna & Flora on Board SriLankan Aircraft’ on May 22, to strengthen its numerous initiatives on species smuggling.

Captain Suren Ratwatte, CEO of SriLankan, said: “We believe that the launch of this policy will send a strong message to species smugglers that we will not tolerate any activities that are unethical or endanger the survival of any species. It is important that we as a National Airline reaffirm our commitment to conservation and strengthen our policies and procedures.”

The policy reaffirms SriLankan’s resolve to follow established international conservation practices, including a total ban on transporting of wild game hunting trophies and any part of a species listed under the Convention on International Trade in Endangered Species (CITES); ban on transporting non-human primates destined for laboratories or laboratory suppliers; and the strict adherence to national regulations and applicable best practices in relation to proper documentation and approvals of regulatory authorities.

Pradeepa Kekulawala, convener of SriLankan’s Green Initiatives and head of Human Resources, said: “Our new Corporate Policy was formulated after much research on global trends in conservation, and a resolve to stay in the forefront of the anti-smuggling campaign for which we have gained a sound reputation over the last decade.”

Sri Lanka’s national carrier is a pioneer of conservation in the global air transport industry and was only the sixth airline to be awarded the Quality Assurance Standard (QAS) Carbon Neutral Quality Mark for its Voluntary Carbon Offset Programme, ‘Flygreen’. SriLankan became the first airline in Asia to introduce the concept of ‘Planet Friendly Flights’ as far back as 2009. Key elements of SriLankan’s efforts include creating public awareness on the need for conservation, and promoting ‘green’ endeavours often in partnership with global and national environmental organisations such as the Whale & Dolphin Conservation (WDC), Biodiversity Sri Lanka and IUCN, and launching ‘Green Clubs’ in schools. It is also part of Iata’s ʻUnited for Wildlifeʼ worldwide drive to crack down on the illegal global trade in wildlife. - TradeArabia News Service