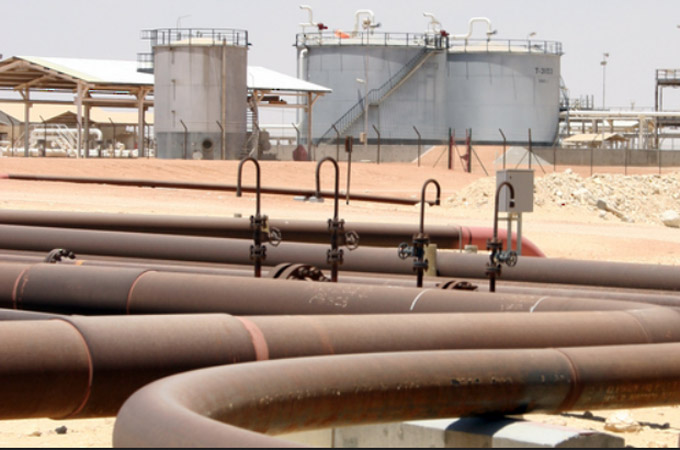 Oman’s production of crude oil and condensates recorded an increase by 10.3% till the end of August 2022 to reach over 257 million barrels, according to data issued by the National Centre for Statistics and Information (NCSI).

The monthly average of oil price increased in August 2022 by 5.3% compared to the corresponding period in 2021.

Oman’s oil exports recorded a rise by 15.4% till the end of August 2022 compared to the corresponding period in 2021.