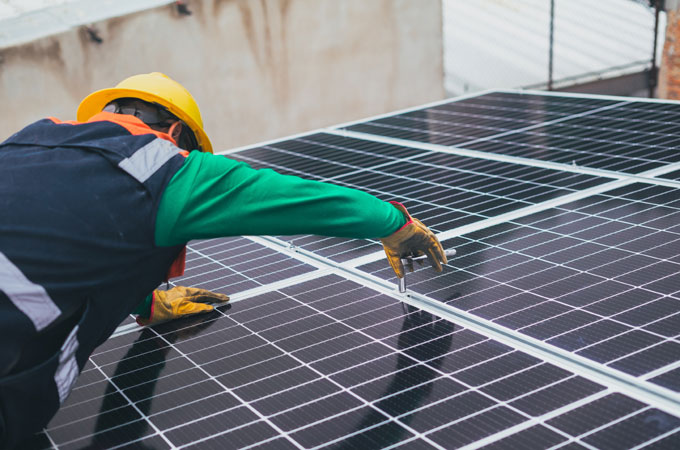 The International Energy Agency (IEA) and several partners have launched a new tool to track financing costs for energy projects around the world with the aim of identifying and addressing risks that have impeded vital investment flows to emerging and developing economies.

The Cost of Capital Observatory was developed by the IEA together with the World Economic Forum, ETH Zurich and Imperial College London. It will be hosted on the IEA’s website and regularly updated with new data, analysis and features. The IEA website will also host an interactive Cost of Capital Dashboard to dig into data for selected countries.

Despite having two-thirds of the global population, emerging and developing economies, excluding China, account for less than one-fifth of global investment in clean energy. One of the key barriers is a high cost of capital, reflecting some real and perceived risks about investment in these economies. Bringing down the cost of capital is a critical lever to attract funds, especially private capital, and policy makers use this information to ensure that investments are remunerated in a fair manner, especially when it comes to sectors or projects that need any kind of government support.

However, there is a lack of transparency about the cost of capital, making it harder for investors to price risk and for policy makers to act. The new Observatory has been established to fill this gap.

“A high cost of capital is a roadblock for investors, and the data provided by our Observatory is essential to understand how this roadblock can be dismantled,’’ said IEA Executive Director Fatih Birol. “This will allow more capital to flow to clean energy, where it is urgently needed to tackle today’s energy crisis and reach sustainable development goals.”

Bringing down the cost of capital would make a huge difference to the overall costs of energy transitions. According to new IEA estimates, reducing financing costs by 2 percentage points would bring down the investment needed to reach net zero emissions in emerging and developing economies by a cumulative $16 trillion over the period to 2050.

The IEA estimates that global clean energy investment will increase by more than 10% in 2022 to reach a total of $1.4 trillion, but this is due almost entirely to advanced economies and China. Meanwhile, despite some bright spots, clean energy spending in emerging and developing economies outside China remains at 2015 levels. Many countries find themselves in a trap, with underdeveloped financial markets deterring investment, and a lack of projects preventing the establishment of reliable pricing benchmarks.

IEA analysis, based on surveys of investors and experts in different countries, has shown that the cost of capital for a utility-scale solar PV plant in 2021 was between two and three times higher in key emerging economies than in advanced economies and China. As a result, financing costs accounted for around half of total levelized costs of a solar PV plant, notably higher than the 25% to 30% seen in advanced economies and China. – TradeArabia News Service