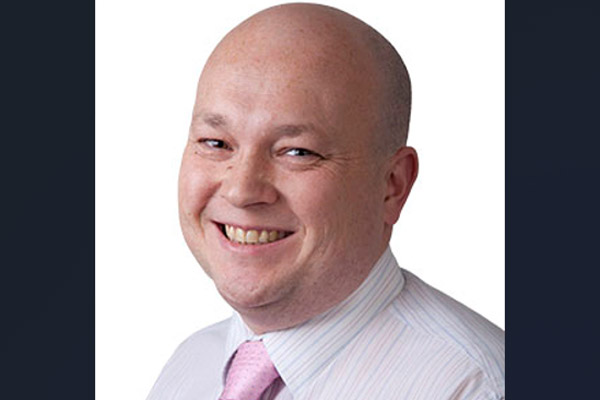 Global law firm Norton Rose Fulbright has appointed commercial and projects lawyer David Johnston as a partner in its banking and finance team.

David was previously a senior associate in Mohammed Al Ghamdi Law Firm, in association with Norton Rose Fulbright in Riyadh, and has significant experience advising sponsors, lenders and procuring authorities on major utilities and infrastructure projects in Saudi Arabia.

He has advised on major project finance transactions across the Middle East, primarily in the energy, desalination, petrochemicals, social infrastructure, real estate development, and transport sectors.

David first joined Norton Rose Fulbright in 2013 and spent over five years in the firm’s Bahrain office, working on an extensive variety of commercial matters within the Middle East projects market.

David moved to Riyadh in 2018 when he was appointed divisional general counsel for the Aluminium business unit of the Saudi Arabian national mining company, Ma’aden. David returned to the Norton Rose Fulbright network following his hire by Mohammed Al Ghamdi Law Firm in Riyadh as a senior associate in January 2021.

Mohammed Paracha, Head of Middle East at Norton Rose Fulbright, said: “Since first joining Norton Rose Fulbright in 2013, David has contributed a huge amount to a wide variety of matters and projects across the Middle East and Saudi Arabia specifically, and we very much look forward to working alongside him in his new role, as we continue to service the region’s thriving expansion.”

David Johnston said: “Working within the Norton Rose Fulbright network has consistently offered me the opportunity to work on engaging projects on behalf of a great number of high-quality corporate clients. I look forward to contributing further to our offering in the Kingdom and across the Middle East, as a partner.” – TradeArabia News Service